Ten things to know about the EU elections 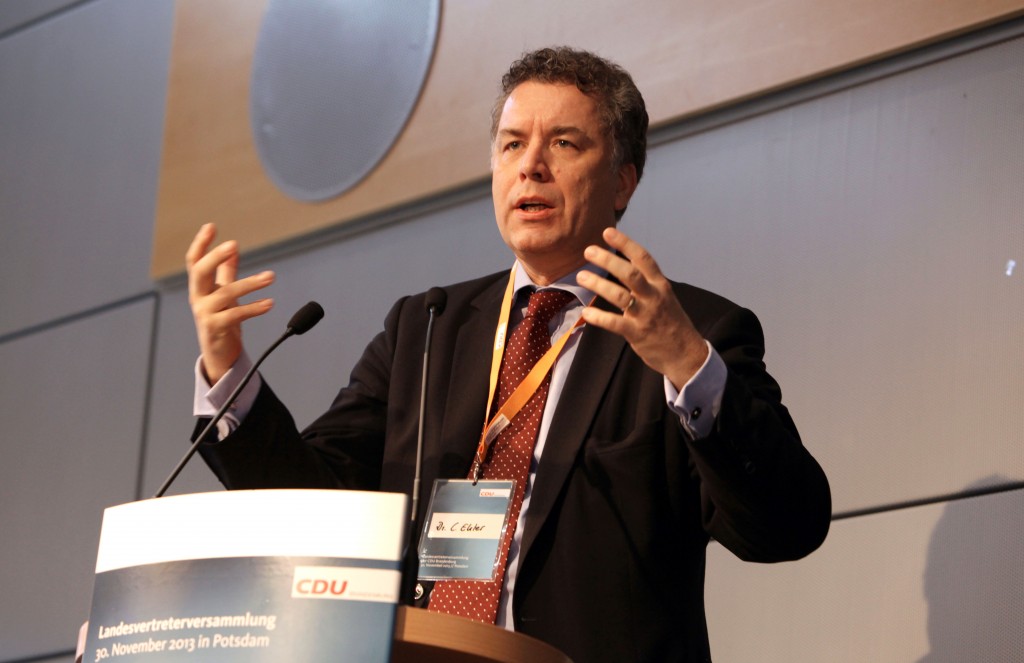 In late May, citizens of the European Union’s 28 nations will vote for a new EU parliament. At stake is the future of more than 500 million people who together form the world’s largest economy. Yet the EU’s goal of a larger and more integrated union is in doubt as parties opposed to greater European integration are expected to make gains.  Global Journalist has the answers to 10 questions that will help you to understand the election.

1. What is the European Parliament?

The European Parliament is the legislative body of the EU, and is the only part of the EU that is directly elected. However, unlike many legislatures it cannot propose its own bills. Instead it votes on legislation proposed by the European Commission, the unelected executive branch of the EU.

2. When does the EU election take place?

The election does not take place on a single day. Instead, various countries will hold their polls May 22 and May 25, in a nod to each country’s election tradition. In most countries, elections are traditionally held on Sunday. Others like the Netherlands and the U.K. vote on Thursday and Ireland traditionally holds its polls on Friday. Final results will be published Sunday, May 25 after all polling stations on the continent are closed.

Nearly 400 million eligible voters from all 28-member states of the EU can vote. In most countries, that everyone 18 and over—though in Austria the voting age is 16. Croatia joined the EU in 2013, so this is the first time people from that country will take part in an EU election. Of course, those in non-EU countries, such as Switzerland and Norway, will not take part.

4. How is the election structured?

Wide latitude is given to member nations in how to structure their elections—though all countries use some form of proportional representation—whereby parties are assigned seats in proportion to their vote totals. In many countries including France, voters cast their ballot for a party—rather than an individual—in what is known as a “closed list” system. Following the results, it’s left to party leaders to choose who the individual members of parliament will be. In Latvia, voters can both choose a party and express a preference for specific candidates within that party.  In some countries, each member of parliament has a regional constituency, similar to the U.S. House of Representatives.

With 751 members, the EU parliament is the world’s second largest legislature after the Indian parliament. Seats are distributed to each country by population in a system known as “degressive proportionality,” whereby smaller countries are given a higher number of seats than their population would otherwise justify. For example, Germany will have 96 seats in the new parliament against six for Malta, though Germany’s population is nearly 200 times larger.

6. Who are the top candidates?

This question is more difficult than it appears. The president of the EU Commission, arguably the most powerful job in the EU’s sprawling system of governance, is nominated by individual heads of state such as German Chancellor Angela Merkel and French President Francois Hollande.. Yet EU rules now require the heads of state to “take into account” the results of EU parliamentary elections, and the parliament must approve the choice of the heads of state. As such, each parliamentary party is running its own candidate—though it is not clear that the heads of state will nominate the candidate of the party that garners the most votes. Former Luxembourg prime minister Jean-Claude Juncker is the candidate of the center-right European Peoples’ Party. German politician Martin Schulz, the current president of the European parliament, leads the center-left European Socialists and Belgium’s former prime minister Guy Verhofstadt leads the centrist Liberals and Democrats (ALDE).

7. What are predicted results of the election?

Currently eight European parties are members of the parliament. Each of them are an alliance of national parties with shared values. For this election latest polls indicate a close race between the European Peoples’ Party and the European Socialists to get the most votes--with each garnering around 30 percent. Parties opposed to European integration, including far-right wing populist groupings, may get about 25 percent.

8. How is voter turnout?

Around 40 percent of the eligible voters are likely to cast ballots. Turnout has declined steadily since the first European election in 1979, when 63 percent of eligible voters took part. Belgium and Luxemburg have an obligation to vote and more than 90% turnout. Germany and France had a participation of 43 percent and almost 41 percent respectively during the last poll in 2009. In contrast to that, less than 30 percent of voters turnout in some Eastern European states.

9. Where is the EU parliament?

The EU parliament has a strange situation. Most of its committee meetings take place in Belgium, while much of its staff is quartered in Luxembourg. Once a month, the whole body travels to Strasbourg in eastern France, long a battleground between Germany and France, to conduct business. This costly and time-consuming process is opposed by many member states and Euro MPs. Yet changing it would require a unanimous vote of member-states, and France is likely to veto any move to consolidate operations in Brussels.

10. Which other EU institutions exist?

The EU is a complex institution. In addition to the parliament, there are three other major governing institutions. The European Commission is the executive organization. It is responsible for legislative initiatives and its oversees the implementation of rules through its own bureaucracy, which includes departments like agriculture and rural development; energy and education and culture. Members are proposed by the governments of the EU member states, and each country has one commission member.

Like the EU parliament, the Council of the European Union is a legislative institution of the EU. It consists of the ministers from national governments and is responsible for the EU budget, together with the EU parliament.

Finally, there is the European Council (not to be confused with the Council of the European Union), a committee of heads of states and governments of the EU. It decides cornerstones of European policy and proposes the president of the EU Commission.