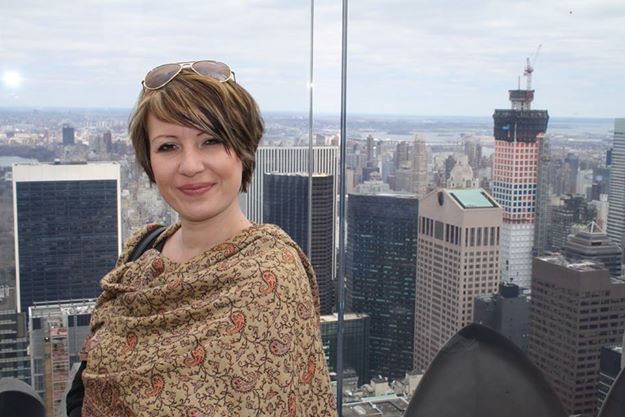 A court in Tajikistan has upheld a ruling against a local journalist who was sued by three people who alleged their reputation was harmed by an article in which she broadly criticized the country’s “intelligentsia” as worthless.

Olga Tutubalina’s appeal of a February verdict awarding three plaintiffs the equivalent of $6,000 was rejected April 30 by a court in the capital Dushanbe, according to Radio Free Europe/Radio Liberty.

At issue was a May 2013 opinion blog for the Asia-Plus newspaper in which Tutubalina criticized Tajik poet Bozor Sabir for changing his critical stance toward the Tajik government after he was welcomed back to the country after 20 years in exile. In the article, “Unintelligent About the Intelligentsia,” Tutubalina used a quote from Vladimir Lenin, saying the “intelligentisia is not a nation’s brain, but rather it’s shit,” according to the European Journalism Observatory.

Three state institutions, the Academy of Science, the Union of Artists, Composers and Architects and the Union of Writers along with three individuals who were not referenced in the article filed suit over the insult to the country’s “intelligentsia,” the Swiss-based media organization said.

Reporters Without Borders condemned the ruling.

“This absurd ruling is a grave threat to independent journalism in Tajikistan,” said Johann Bihr, the head of Reporters Without Borders’ Eastern Europe and Central Asia desk. “The freedom of expression that is guaranteed by the Tajik constitution will be meaningless if a newspaper can be held responsible for the statements it quotes and if plaintiffs can be awarded damages without being explicitly attacked.”