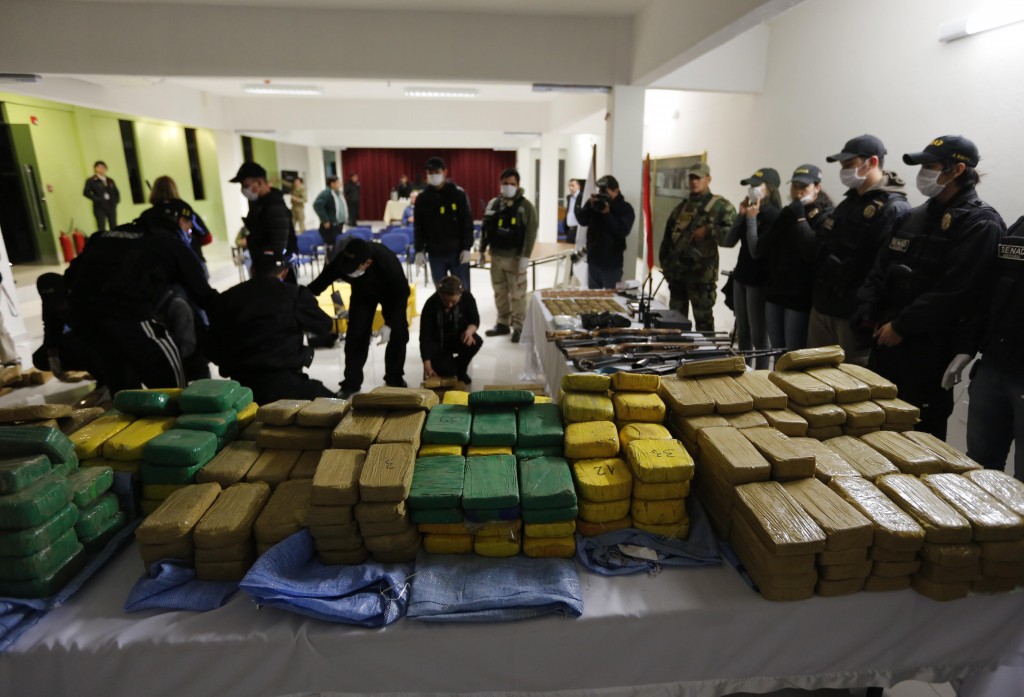 A Paraguayan broadcast journalist who had covered drug trafficking near the country’s lawless border with Brazil was shot and killed in the northern city of Pedro Juan Caballero. Fausto Gabriel Alcaraz, a reporter for Radio Amambay, was shot 12 times near his home by two unidentified assailants on May 16, the Latin American Tribune reported.

Alcaraz, 28, was on his way home when he was attacked by the two men on motorcycles. He was known for his criticism of the cartels, El Mundo reported.

His killing comes just over a year after another journalist, Carlos Manuel Artaza, was shot and killed in similar circumstances in Pedro Juan Caballero. Paraguay’s northern border areas are known for organized crime and the movement of illicit drugs. More than 100 groups of Paraguayan and Brazilian drug traffickers are estimated to be operating in the region, the Associated Press reported, citing a Paraguayan anti-narcotics official.

In 2010, a group of gunmen opened fire on the car of Radio Amambay station owner and local politician Roberto Acevedo. More than 60 bullets pierced the car, killing his driver and a bodyguard, the news service said.

Journalists demonstrated outside the Interior Ministry in the capital Asuncion May 17 calling for the government to investigate Alcaraz’s murder.

In addition, the leader of the local journalists’ union met with Internal Security Minister Javier Ibarra, to discuss solving the murder and creating a special investigation team for the case, according to Agencia EFE.