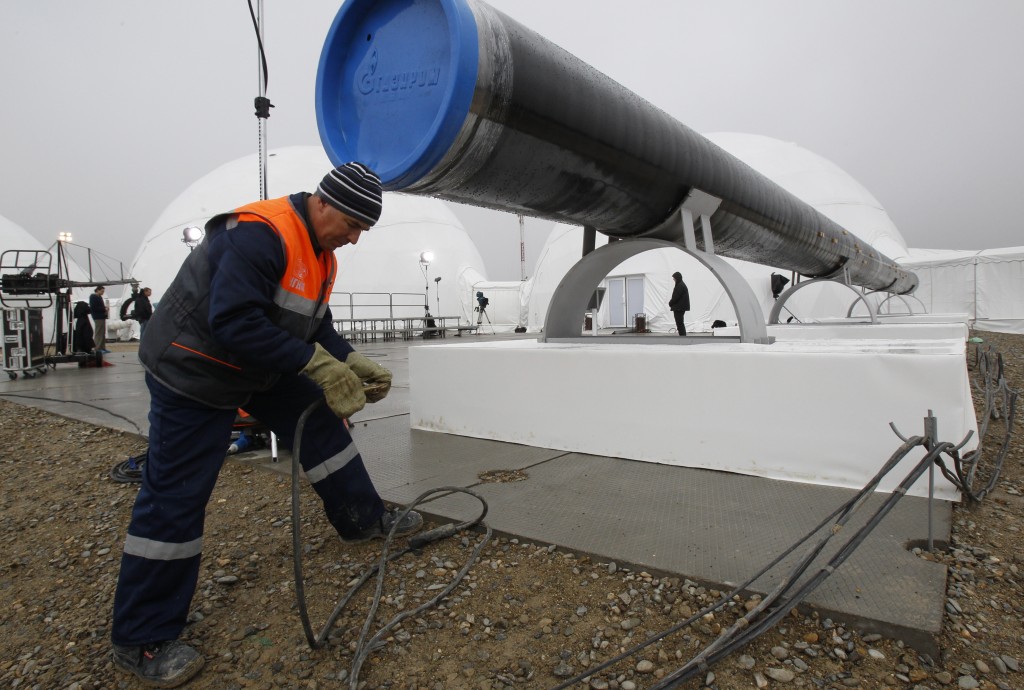 This week, we're looking at the increasingly complex state of energy politics in Eastern Europe. Conflicts between Russia, which supplies much of the region's natural gas, and its neighbors are escalating. The United States government has increased sanctions on the Russian energy sector in response to the country's actions in Crimea and the Ukraine. How have markets been reacting to this? What does it mean for the area's balance of power?