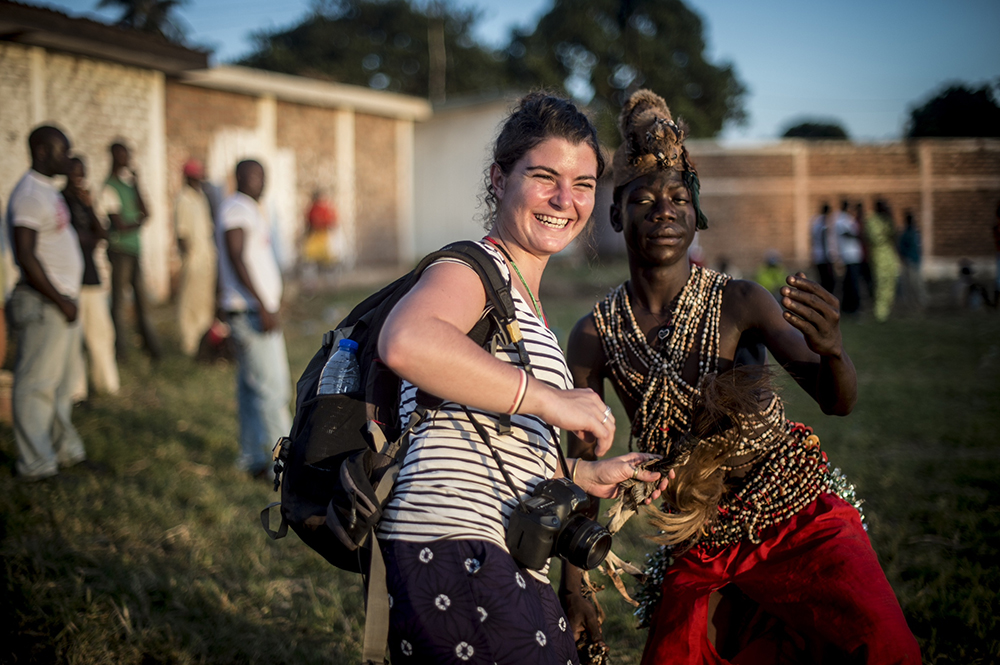 A French photojournalist has been killed in the Central African Republic while working on assignment in the war-torn country. French soldiers found the body of Camille Lepage, 26, after stopping a car driven by “anti-balaka” Christian militiamen, news agencies including Reuters reported.

It is unclear whether she was murdered or was killed in a firefight. Reuters cited an unnamed aid worker saying the anti-balaka militia had been ambushed by a group of armed Fulani cattle herders. France, the former colonial power in CAR, has opened an investigation into the killing.

“All means necessary will be used to shed light on to the circumstances of this murder and to find her killers,” the French government said in a statement.

Lepage was a freelance photographer whose works appeared in major French and American publications including the New York Times, the Wall Street Journal and Le Monde. She covered the Egyptian revolution in 2011, South Sudan’s independence and moved to CAR last year to cover the escalating conflict between Muslim and Christian groups.

Christophe Deloire, secretary-general of Paris-based organization Reporters Without Borders, said the group was “deeply shocked by the tragic death of a young journalist who showed extraordinary courage in her work every day”.

Fighting between Christian and Muslim militias since last year has forced nearly 700,000 people from their homes in a country of 4.5 million people, according to the UN refugee agency. Amidst the conflict, many local news outlets have been forced to cease operations or been attacked, leaving international journalists as a key conduit for information.