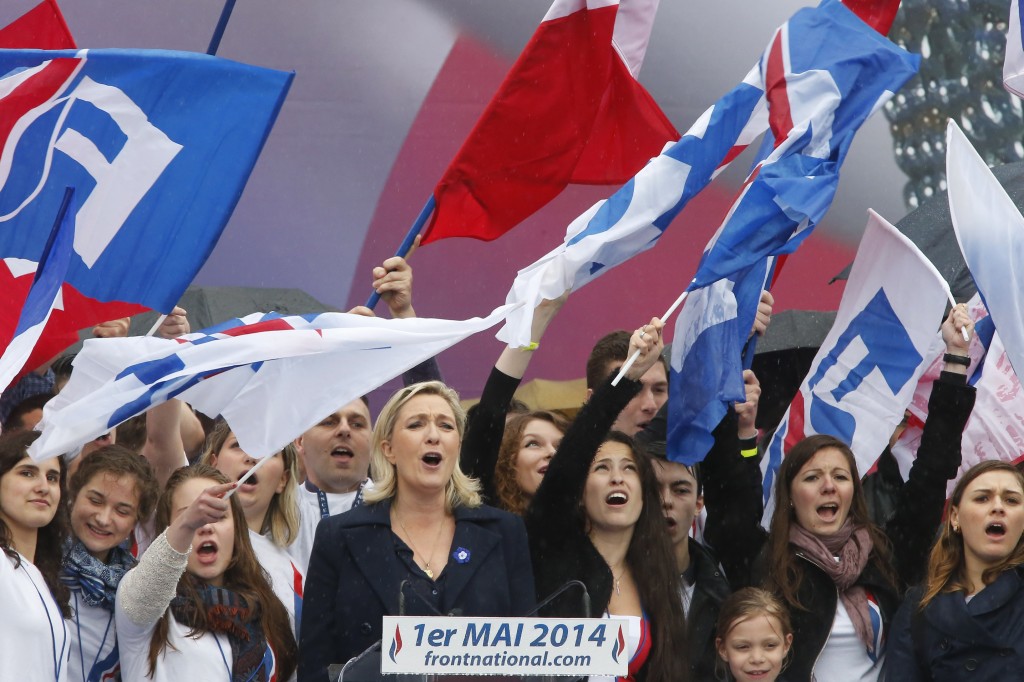 The European parliamentary elections May 22-25 are expected to reflect a rising tide of skepticism about the European Union.

To be sure, the two most prominent European coalitions in parliament, the center-right European People’s Party and the center-left Socialists and Democrats, will continue to dominate the 751-member body with 213 seats and 209 seats respectively, according to the poll.

But much of the discussion about the elections has focused on the Euro-skeptics. The first of the anti-EU alliances is the European Conservatives and Reformists. The more mainstream of the three, the ECR is led by Martin Callahan from the British Conservative Party, or Tories; Derek Jan Eppink of Belgium’s Libertarian, Direct, Democratic party and Ryszard Legutko of Poland’s Law and Justice party. The ECR group accounts for about one-fifth of the current 2009- 2014 parliament.

The second of the groupings is the far-right European Alliance for Freedom. It’s led by Geert Wilders of the Dutch Party of Freedom, Heinz-Christian Strache of the Freedom Party of Austria and Marine Le Pen of France’s National Front Party. The EAF is opposed to immigration and the spread of Islam in Europe and favors transferring power from the EU back to national legislatures. Wilders recently attracted attention for suggesting there would be “fewer Moroccans” in the Netherlands.

The third is the far-right Europe of Freedom and Democracy, whose leaders include Umberto Bossi of Italy’s Northern League, Sampo Terho of Finland’s Finns Party and Morten Messerschmidt of the Danish People’s Party. Ten MEPs from the United Kingdom Independence Party sit with EFD. They too oppose further centralization of power in Brussels and argue the nations of Europe have the right to protect their own borders and religious and cultural values. Nigel Farage, who co-chairs the EFD, and his UKIP party have been widely criticized in the UK for racist appeals to populism in their anti-immigrant rhetoric.

Some far-right anti-European parties, such as Greece’s Golden Dawn, Norway’s Progress Party and Sweden’s Democrats, run without the affiliation of a pan-European coalition.

At right, a graphic highlighting the success of far-right parties in previous national and European elections.