What's next in Crimea? 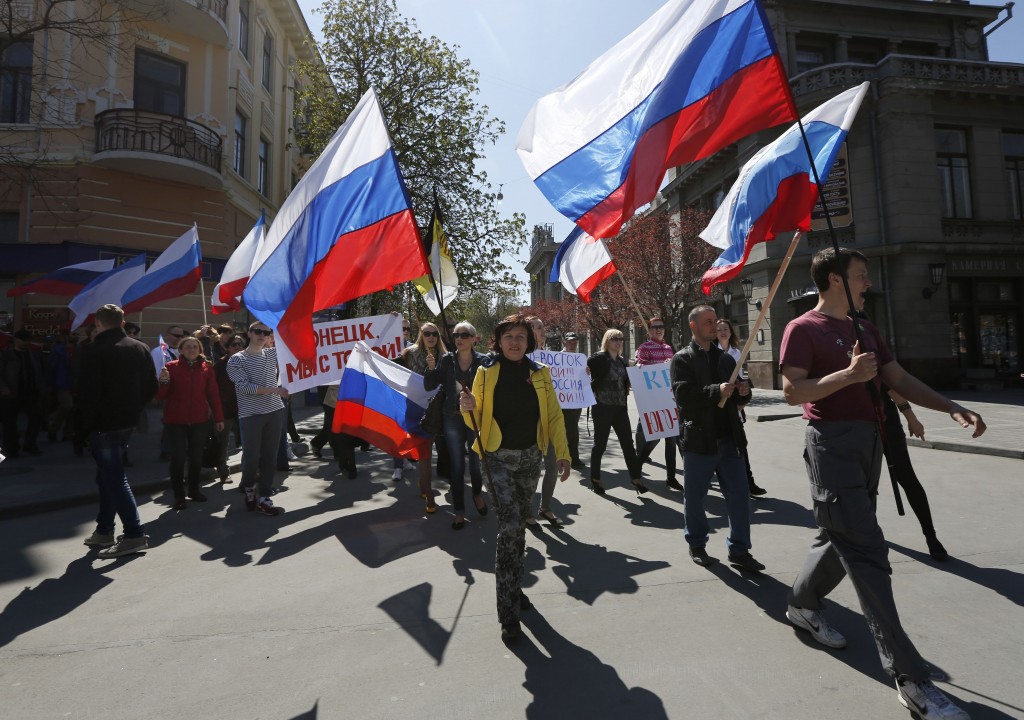 This week, we take another look at the escalating conflict in Crimea, and what it means for the rest of Eastern Europe.

If you're unfamiliar, in late 2013, pro-European protestors in Ukraine began demonstrating against their government's decision to break off accession talks with the European Union. A revolution ousted the pro-Russian government, and Russia retaliated by sending forces into the Black Sea peninsula of Crimea. Crimeans voted to join Russia in March after a highly questionable referendum took place. Today, Russian forces continue to mass at the eastern border with Ukraine, and the international community wonders: what will happen next?

Joining us on Global Journalist this week are Steve Herman, Voice of America's Southeast Asia Bureau Chief, who was in Ukraine last month, and Vytis Jurkonis, the Project Director of Freedom House, based in Vilnius, Lithuania.