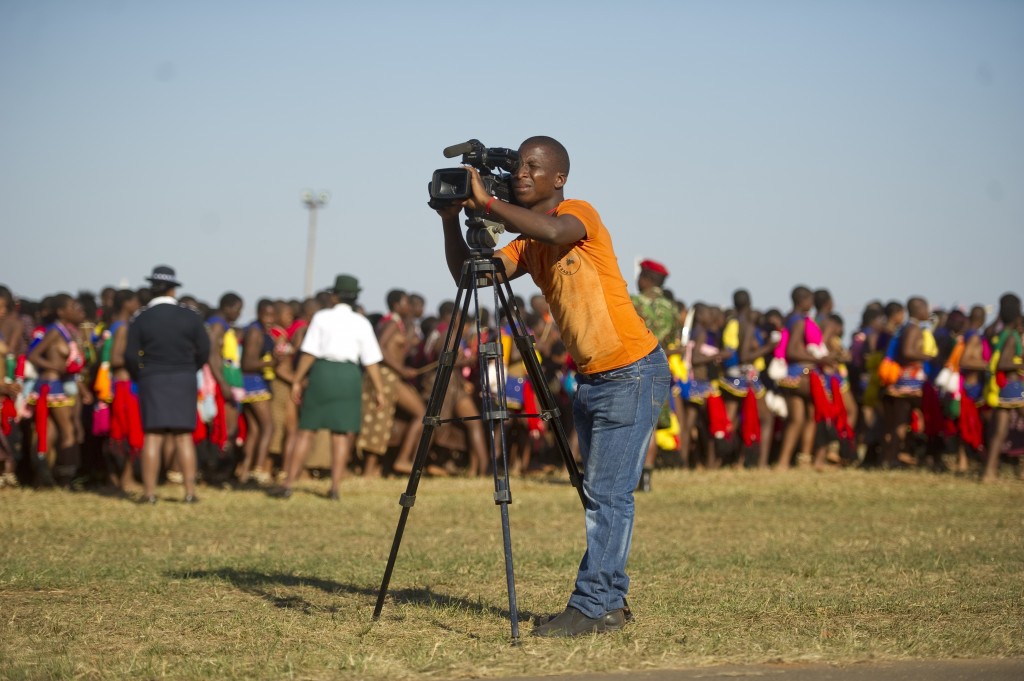 A veteran Swaziland journalist and a human rights lawyer in the southern African nation are back in jail and face trial in connection with articles each wrote criticizing the country’s chief justice.

Bheki Makhubu, editor of the magazine The Nation, and rights lawyer Thulani Maseko were initially jailed March 18 after criticizing Swaziland Chief Justice Michael Ramodibedi over charges brought against an automobile inspector that had impounded a judge’s car, according to the Committee to Protect Journalists.

The two faced a charge of “contempt of court by scandalizing the court,” according to a letter to Swaziland’s prime minister from the American Bar Association, which called the charge an “antiquated common law offense.” The ABA said it was “concerned that the men appear to have been charged in retaliation for advocating for basic human rights.”

They were released April 6 after a lower court judge set aside warrants issued by the chief justice. On April 9, a second judge issued new warrants for their arrest on the grounds that they had failed to appear for an April 1 court date, local news reported.

Judge Mpendulo Simelane, who ordered Makhubu and Maseko’s re-arrest, will now oversee their current trial as well as testify as a witness during it, according to a tweet by Swaziland’s Media Institute of Southern Africa. The two defendants have also named the chief justice as a witness, according to the Times of Swaziland.

"The only crime in this case is judges abusing the judicial system to settle personal scores,” said Mohammed Keita, the Africa program coordinator at CPJ.