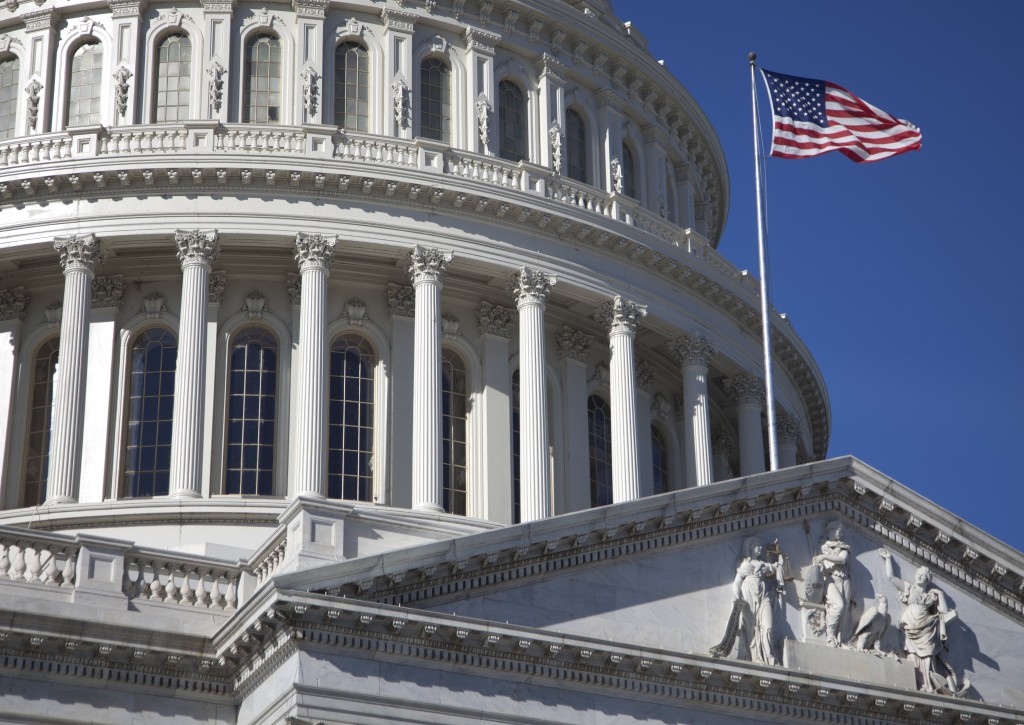 The U.N. Convention on the Law of the Sea, or UNCLOS, came into effect in 1994. At present, 165 countries are party to the convention. The United States, despite being involved in the negotiations that developed the treaty, is not.

Steven Groves is a senior research fellow at The Heritage Foundation in Washington, D.C. He has spoken and written about reasons the United States should not become party to the treaty, including in 2012, when he testified on the matter at a hearing before the U.S. Senate Committee on Foreign Relations. Groves' view is shared by many conservatives in the U.S. Senate who have blocked ratification of the treaty.

He spoke to Global Journalist’s Margaux Henquinet about the issue, and why he thinks other solutions to maritime disputes are better.

GJ: What are some of the reasons that you think that the United States should not sign the Law of the Sea treaty?

GJ: What do you think the United States could be doing in terms of dispute resolution? Are there other things that they should try to pursue instead of this specific treaty?

Well, the United States has resolved maritime disputes throughout its history, before the Law of the Sea treaty ever came into existence. We have maritime boundary disputes with some of our neighbors, including Canada. We have resolved our maritime boundaries with Mexico and Cuba. There is no requirement that anyone be a party to a treaty in order to negotiate bilaterally with their maritime neighbors and determine between themselves what their maritime border should be, which is what we’ve done successfully not just here in the continental United States but also out around Hawaii, around the U.S. territories in the Pacific, and including deciding what our maritime boundary is with the Soviet Union back in 1991. So with friends and with enemies alike, we’ve been able to resolve our maritime disputes amicably without being a party to the treaty.

GJ: What kind of changes would you need to see made to the treaty before you would consider supporting having the United States join it?

Unfortunately, there’s no changes to the treaty that could be made that would lead me to be convinced that the treaty should be ratified. When you look at the treaty in its totality, there are good parts to it, but nothing that would be essential to making sure the United States can advance and attain its national interests all around the world in terms of our maritime interests. The problem is that a bad deal was struck during the Law of the Sea negotiations that had these provisions about revenue sharing and deep sea bed mining and compulsory dispute resolution that were negotiated by well-meaning American negotiators but really don’t make any sense to me today in the 21st century. There’s no amendments that would change unless they excised these provisions completely from the treaty. If the treaty just covered the areas where there’s broad consensus, the measuring of maritime zones, high seas freedoms, even basic provisions regarding environmental protection, this thing would have been ratified during the Reagan administration. The problem is they included all of these controversial provisions in the treaty, and the Americans allowed them to be part of the final package, and that’s why we’ve never joined.

GJ: Are there any not-big questions that people should be asking?

This interview has been edited for length and clarity.