A roundtable with Pakistani journalists 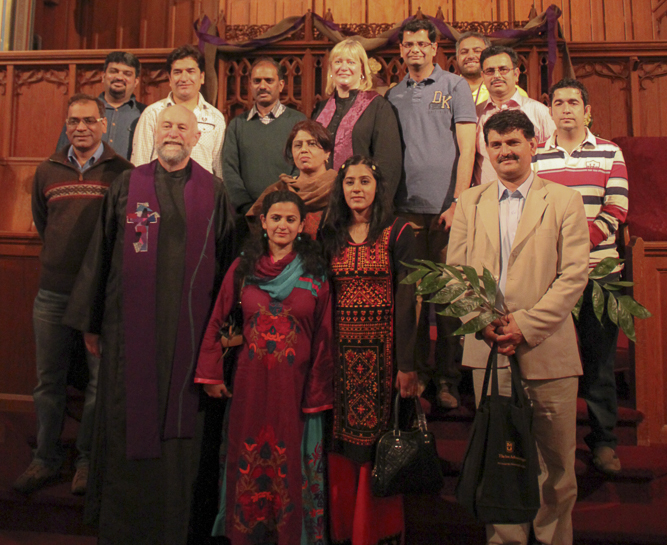 This week, we're looking at journalism in Pakistan. The country remains a treacherous place for journalists to do their jobs. In the past three weeks, two different explosive devices have been found at the home of a television journalist in Peshawar, a city in northern Pakistan. Reporters Without Borders has described the country as "long the world’s deadliest country for media personnel."

A group of journalists from across Pakistan visited the Missouri School of Journalism this week to learn more about journalistic practice in the west, and to teach us about the state of reporting in Pakistan. Among other things, they say they are frustrated with the way Pakistan is portrayed in the American media, and hope this visit will help to change minds.