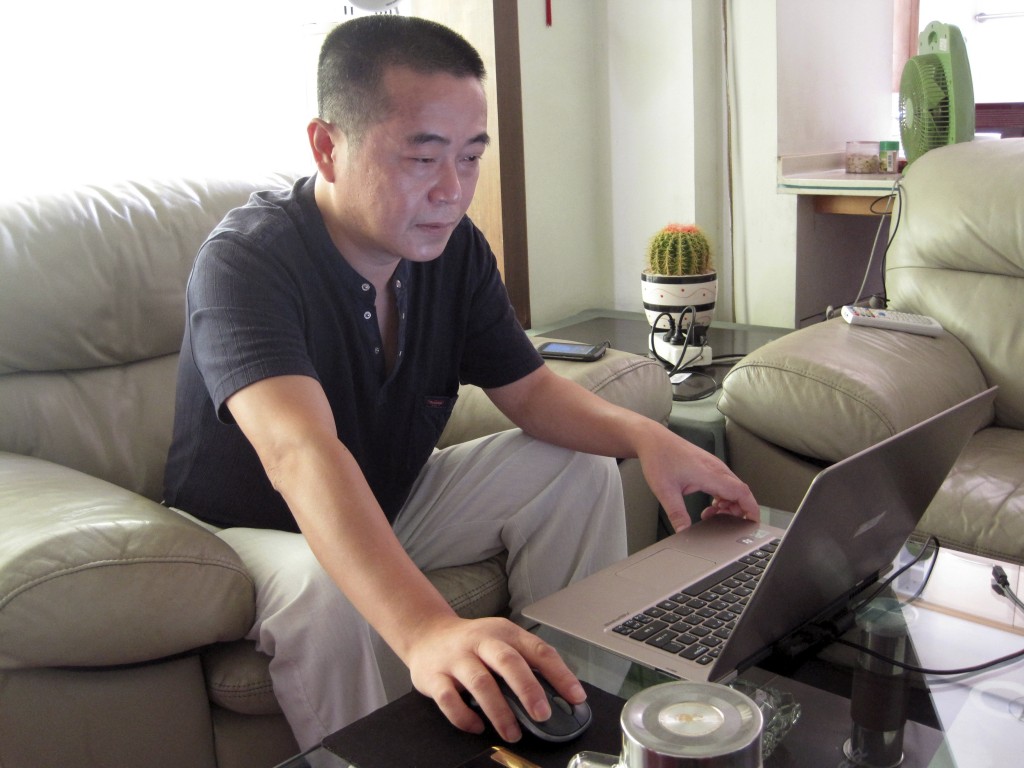 Four Chinese journalists were arrested in connection with their news site’s coverage of protests at the annual National People’s Congress meeting in Beijing.

Huang Qi, the director of the independent Chinese news website 64 Tianwang was arrested March 15.. Three other reporters for the site were arrested in the week previous, France-based Reporters Without Borders said.

The site’s coverage included a report on a woman’s attempted self-immolation in Tiananmen Square on March 5. Firefighters and police quickly extinguished the fire and cleared the scene of any evidence of the action, according to 64 Tianwang’s report. Wang Jing, the journalist who reported on the action, was arrested on March 9.

In addition, Xing Jian, a 17-year-old who reported on an activist defacing a portrait of former Communist leader Mao Zedong with ink, and Liu Xuehong, another volunteer reporter, were arrested the same day, according to the South China Morning Post.

Chinese authorities are accusing the organization of “picking quarrels and provoking troubles,” according to Amnesty International. The police seized the reporters’ equipment, including USB drives, cell phones and computers.

In addition to his work with 64 Tianwang, Huang is a well-known human trafficking activist. He helped establish the Tianwang Human Rights Center in 1989 to track missing persons. Huang has served a total of eight years in prison for his activism. In 2009 he was sentenced to three years in prison for publishing documents related to the mismanagement of international aid and the humanitarian crisis following an earthquake in Sichuan provence.

Huang Qi launched 64 Tianwang in 1999 primarily to cover human rights news and missing persons and draws contributions from hundreds of volunteers. In 2004, Huang was awarded Reporters Without Borders’ Cyberfreedom Prize for his continued efforts in the face of government intimidation and the threat of imprisonment.