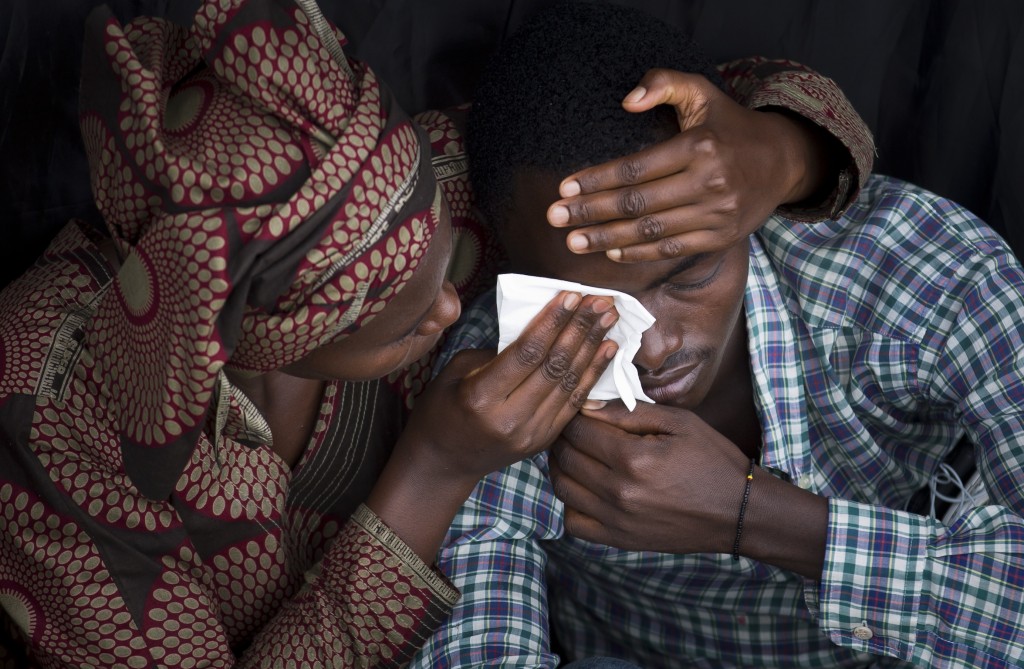 This year marks the 20th anniversary of the Rwandan genocide. It’s estimated that roughly 800,000 Rwandans were killed in that three month period. Kwasa Liste Munson is the son of one of those victims. He’s the subject of the new documentary Life After Death, which premieres this week at the True/False film festival.
The film tracks Kwasa’s efforts find stable work, despite being an infamous former thief in Kigali. Helping him are his best friend Fils, and American philanthropists Suzette and Dave Munson.

This oftentimes humorous portrait explores Kwasa’s struggle to escape his past and chart his own future. This week on Global Journalist, we'll talk to director Joe Callander about what went into making the film.