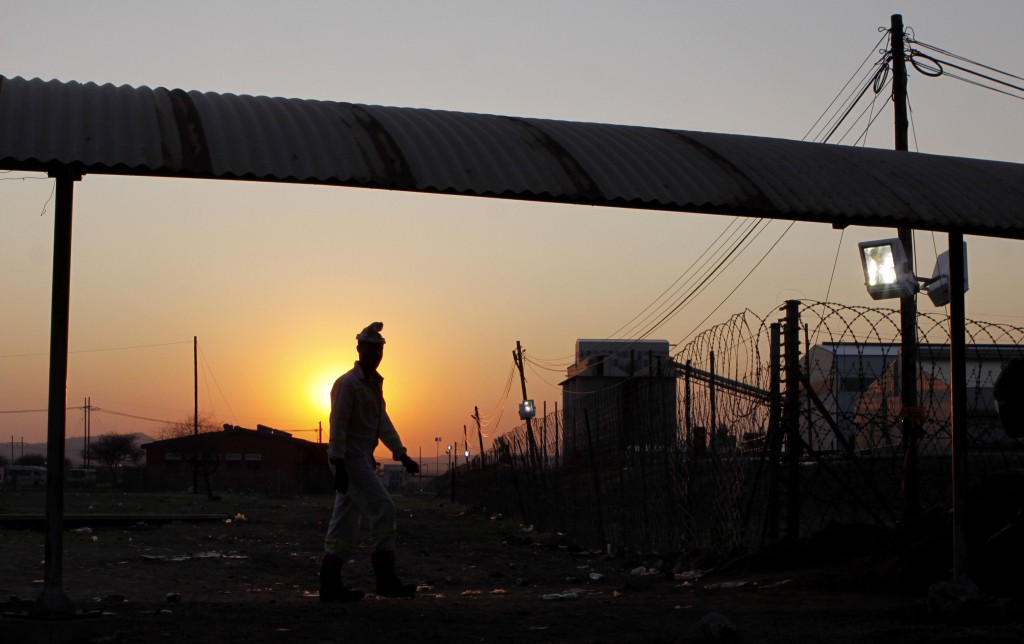 A journalist for South Africa’s largest newspaper faces charges of intimidation and resisting arrest after photographing police in the mining town of Rustenberg North on Jan. 18.

Ricky Dire of the Daily Sun, South Africa’s largest tabloid, was beaten, threatened and arrested by officers while covering a story about police corruption, according to the Committee to Protect Journalists.

Dire told the Committee to Protect Journalists that on Friday, January 18 he received a call from the owners of a Rustenburg North shopping center. The owners told Dire that they had had to pay bribes to the local authorities on multiple occasions.

Dire claims to have taken three to four photos of the police officers as they talked to the store owners. One of their license plate and the others of the conversation between the store owners and the officers.

Dire was spotted taking pictures and claims to have been punched multiple times by the arresting officers before his detention.

"The [journalist] was arrested because he was insulting the police and when they tried to arrest him he resisted," said Kealeboga Molale, a spokesman for the police, according to the website of South Africa’s Times newspaper.

Dire alleges that the authorities threatened to keep him in jail for a weekend, but released him around midnight when the newspaper’s lawyers were contacted.

Dire received his cellphone back without the pictures, he told the CPJ.

Dire claims to have received two text messages containing threats against his life, and that his wife received a false claim of their daughter’s abduction.

"Free and independent media that show what is happening in society are a vital part of democracy," said Sue Valentine, CPJ's Africa program coordinator. "As South Africa celebrates 20 years of freedom, we urge authorities to ensure that all officers understand and respect the right of journalists to do their jobs without fear of intimidation or violence, and that those who commit abuses are punished."