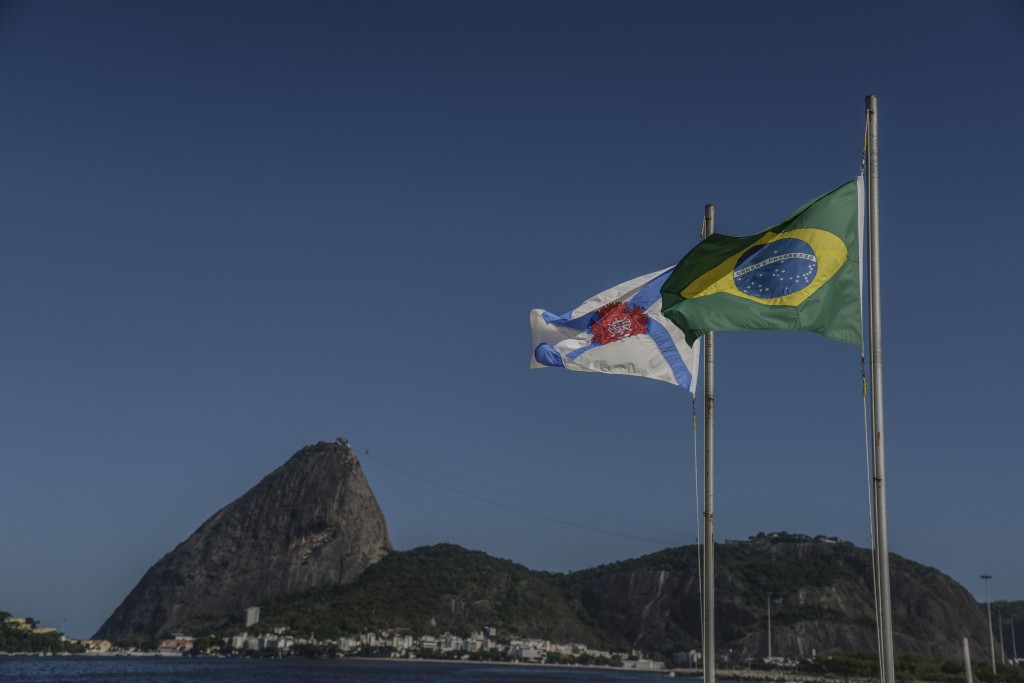 The owner of a Brazilian news weekly known for exposing corruption in local government was killed near his home outside of Rio De Janeiro on Feb. 13.

Pedro Palma, the owner and editor of the local newspaper Panorama Regional, was gunned down by two unidentified men on motorcycles in the suburb of Miguel Pereira, according to local news sources. Palma was 47.

Palma founded the newspaper in 1994 and used it to denounce police misconduct as well as wrongdoing in the mayor’s office, according to the Intra-American Press Association (IAPA).

Police suspect that his killing may have been an attempt to eliminate a witness to a crime, Reporters Without Borders said, without elaborating. No arrests have been made.

Earlier this month, Santiago Andrade a Brazilian cameraman for Band TV, was fatally injured by a flare during clashes between protesters and police on the streets of Rio De Janeiro. A few days after the incident, doctors pronounced Andrade brain dead, according to the BBC .

Claudio Paolillo, chairman of the IAPA’s Committee on Freedom of the Press and Information, has called for “urgency of the provincial and federal governments to ensure the protection of journalists.”