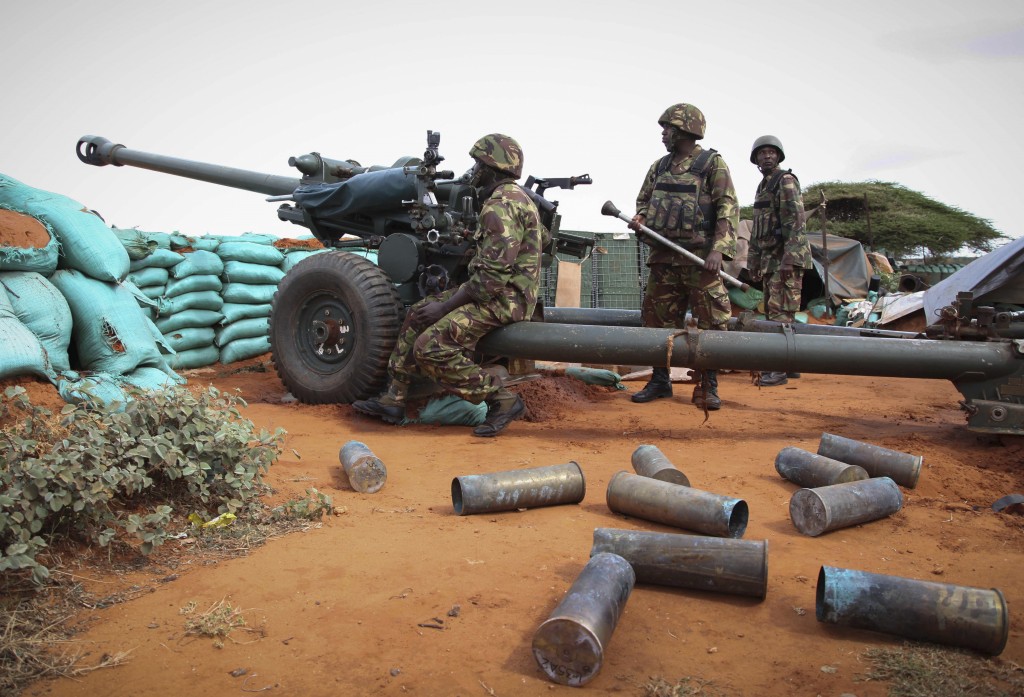 Telecommunication companies in Somalia turned off internet access in parts of the Horn of Africa nation last week under pressure from Islamist militants, local media reported.

"Services known as mobile internet and fibre optics must be stopped in Somalia," said the statement from the group, according to a translation from the BBC. "Anyone who fails to fulfill this will be seen to be working with the enemy and will be dealt with in accordance with Islamic law.“

Al-Shabaab has started to check mobile phones for any Internet connections, local news Mareeg.com reported. The group fears Internet connections can be used to spy foreign intelligence agencies to spy on its operations, the website said, without citing anyone. Last year it banned the use of smartphones in areas that it controls.

Al-Shabaab claimed responsibility for the September attack on the Westgate Mall in Nairobi, Kenya that left 67 dead. It has previously banned films, dancing and watching soccer in areas under its control. In recent years, the U.S. has targeted leaders of the al-Qaeda linked group in a series of drone strikes, including one Sunday that killed a leader of the group.

"Al-Shabaab wants to install fear in the minds oft he people," said Abdi Aynte, director of the Somali think tank Heritage Institute of Policy Studies, according to Somali news website Hiiraan Online. "They are afraid that this technology will be used to track some of their top fighters as operations of drones permeate in the areas that al Shabaab controls."

Al-Shabaab emerged as a military force in Somalia in 2009 after Ethiopian troops and Western-backed militias toppled the Islamic Courts Union government that briefly ruled southern and central Somalia. The country has been without a functioning central government since the 1991 overthrow of President Siad Barre. In the past two years, African Union peacekeepers have helped the country’s Western-backed federal government push al-Shabaab out of Mogadishu and other cities in southern Somalia.