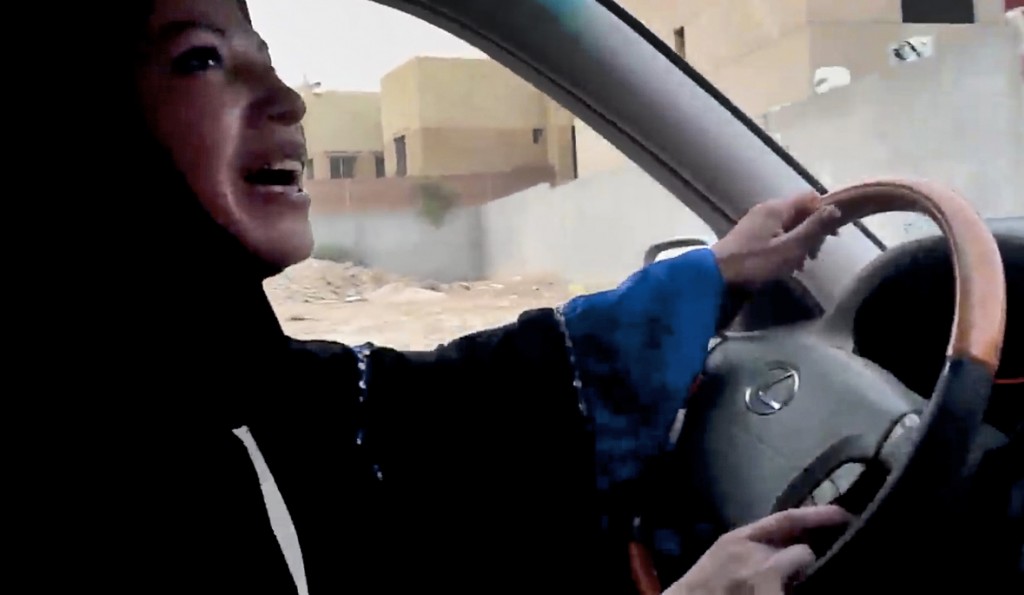 A Saudi Arabian newspaper columnist was arrested for criticizing the country’s law that forbids women from driving.

Tariq al-Mubarak, who writes for the Arabic daily newspaper Asharq al-Awsat, was called to the capital Riyadh on Oct. 26 to talk with investigators about the theft of a car. When he arrived at the Interior Ministry's Criminal Investigation Department the following day, he was instead questioned about his support of a campaign to legalize driving for women, The Associated Press reported.

Early in October, al-Mubarak wrote a column in the London-based Arabic newspaper in which he criticized the ban on female drivers and the social status of women in Saudi Arabia. “It is high time we moved forward with bringing about change, in order to live up to the aspirations of this promising generation of Gulf women,” he concluded.

When friends were called to pick al-Mubarak up, they themselves were detained and questioned for hours about their involvement, International Business Times reported. Al-Mubarak was still in police custody nine days after his arrest and was denied access to his family and legal support.

On Oct. 26, more than 50 women participated in the Women2Drive campaign by getting behind the wheel in protest of the driving ban; some even uploaded photographs and "videos":http://www.youtube.com/watch?feature=player_embedded&v=sowNSH_W2r0. Saudi Arabia is the only country that forbids female drivers.