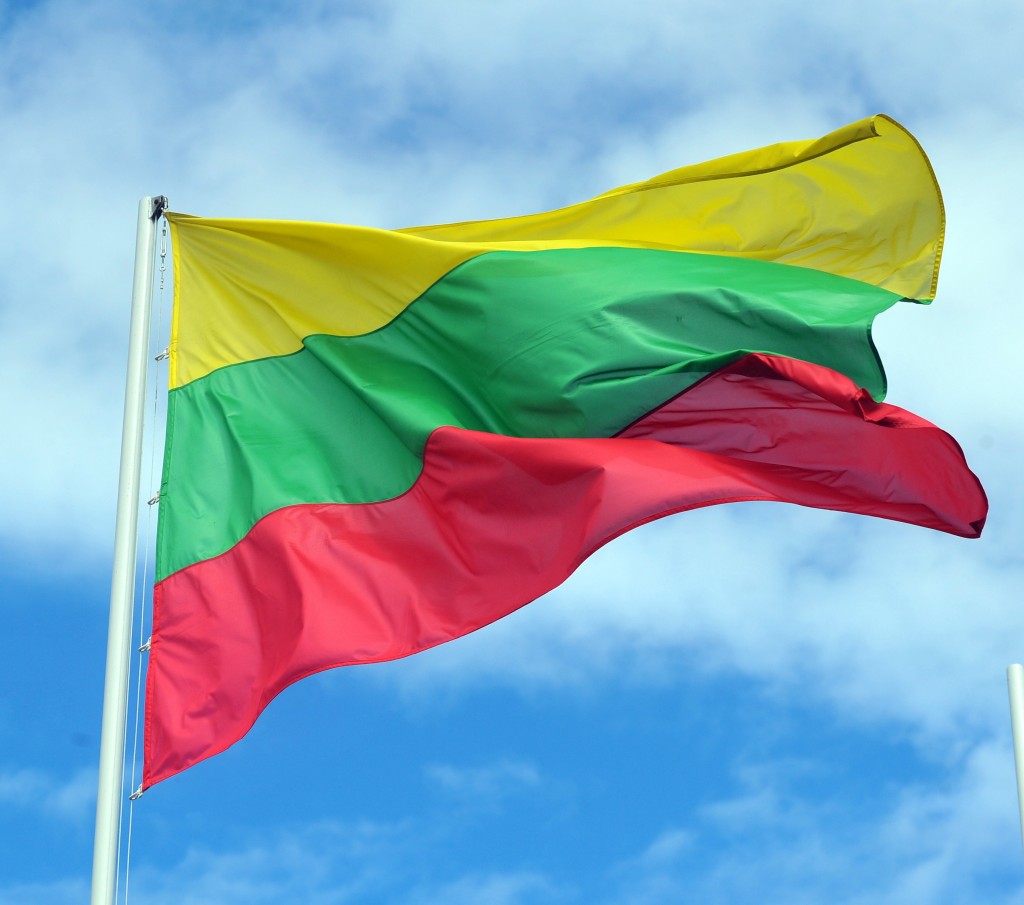 Lithuania’s Prime Minister Algirdas Butkevicius criticized the Special Investigative Service for detaining and interrogating six journalists in an effort to discover who leaked a secret service report about a document that could damage the reputation of President Dalia Grybauskaite.

Butkevicius said Monday that officers “must find out who is responsible for confidential information leakage,” but added that the SIS “unnecessarily crossed a line” in its treatment of the journalists.

A court in Lithuania on Nov. 8 ordered the Baltic News Service (BNS) to reveal its source for the secret service report. The news agency refused to comply and defended the right to keep its source anonymous.

The document exposed Russian plans to spread information from Soviet-era archives that could discredit Lithuanian President Dalia Grybauskaite. The report, published on Oct. 31, said Russia’s plan to reveal the document was in retaliation for Lithuania’s energy and foreign policy.

Lithuania currently holds the six-month rotating European Union presidency and will host a summit on Nov. 28, when the EU will accelerate political integration with six former Soviet Union states, including Ukraine.

BNS, the largest news agency in the Baltic States, called the pressure by law enforcement unprecedented and unacceptable and said, “A journalist's right to keep his source of information secret is one of the guarantees of free press.”

The week before the court order, the SIS searched the BNS editor's house, interrogated six reporters and seized computers.

The Lithuanian parliament’s board decided on Friday to turn to the Commission for Parliamentary Scrutiny of Criminal Intelligence to examine the SIS action against the journalists. Lithuanian legislation permits courts to order journalists to reveal sources.

Parliamentary Vice-Speaker Vydas Gedvilas questioned why the SIS took the journalists in for questioning and why they interviewed the editor at night. “Indeed, aren’t there other ways of talking to journalists?” he asked. “We, politicians, find the situation in Lithuania unacceptable.”

BNS has asked the prosecutor general and the head of the SIS for an explanation.