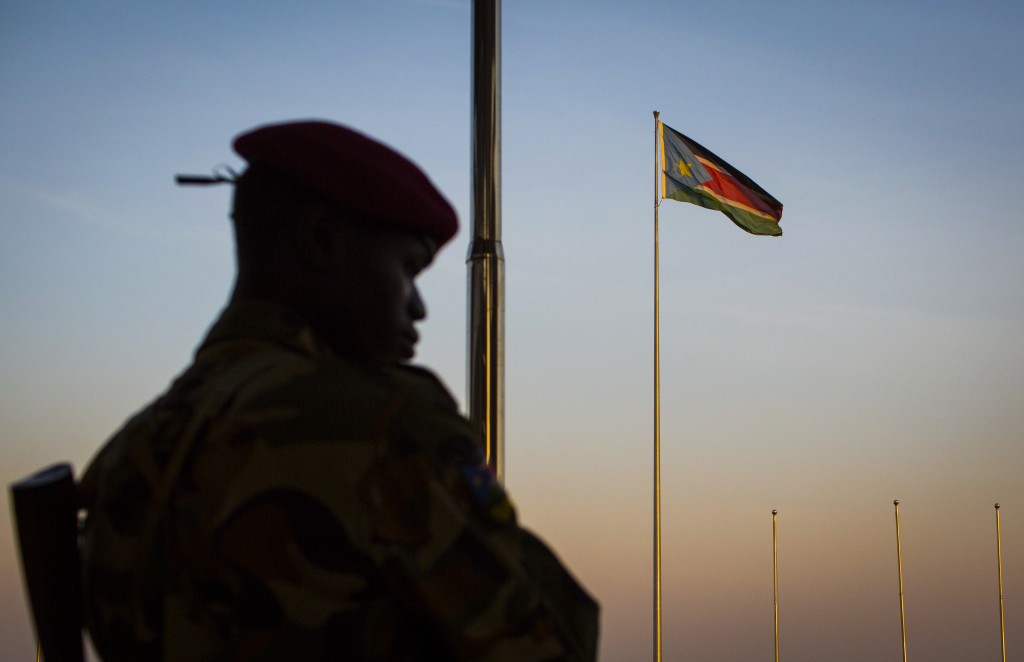 For nearly a decade following the formation of South Sudan, Africa’s 54th country, conflict has ebbed and flowed along the border between the two separate territories.

When South Sudan left the north behind, it took 75 percent of the countries oil and 98 percent of the revenue. The rights to “black gold", along with the fertile area know as the Abyei region have been constantly disputed. Comprised of rich pastureland for cattle and speckled with oil reserves, the Abyei region sits on the border directly to the West and is controlled by Sudan though South Sudan but

Geographically speaking, South Sudan is the better land but is landlocked, meaning that extracted oil must flow north through Sudan’s pipelines to export terminals near the Red Sea, leaving the country dependent on Sudan. Sudan has attempted to exploit this dependence in the past. Between the two countries, there are 5 billion barrels of crude oil reserves, which begets the question of how revenue will be dispersed. Sudan’s biggest trade partner is the People’s Republic of China.

Given these circumstances, Sudan’s president Omar al-Bashir and South Sudan’s president Salva Kiir Mayardit have had a touch-and-go relationship. Reports often vary, saying an agreement has been reached regarding the contested areas and rights to oil, only to be followed by accusations and threats prohibiting South Sudan’s oil exports.