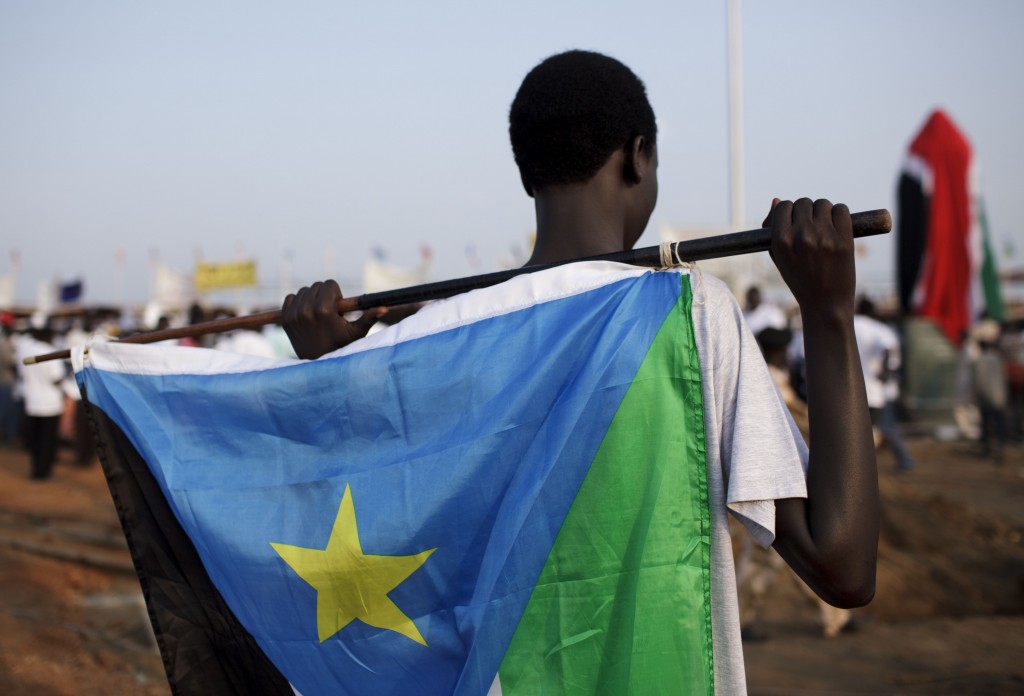 Sudanese protesters entered their second week of rioting against the government for raising fuel prices nationwide. The government responded with a 24-hour Internet blackout in what seemed like an attempt to smother citizen communication and media coverage of the violent protests.

Unrest erupted in the western neighborhoods of the capital of Khartoum and quickly spread after Sudan’s autocratic leaders lifted fuel subsidies to raise revenue on Sept. 23. After two days of unrest, a hospital in Khartoum said at least 24 civilians had died and more than 80 were injured, the BBC reported. Live ammunition has been used on protesters, many of whom are young students in their mid-twenties, according to AllAfrica.com Multiple schools have been closed as a result.

Several newspapers and television stations have also been closed, according to Al Arabiya. This will be the largest blackout since Egypt in January 2011 if it’s confirmed to be government directed, according to The Washington Post.President Omar al-Bashir did not respond to the uprising until October 1. He defended the rise in prices saying the measures are meant to stabilize the economy and the exchange rate, according to Al Jazeera.

President al-Bashir has ruled the country for 24 years and is wanted by the International Criminal Court (ICC) for the 2003 Darfur conflict that took the lives of more than 300,000 people. Anti-austerity protesters called for al-Bashir to step down, as women in Khartoum chanted on Sept. 30, “freedom, peace and justice,” The Guardian reported. These are the most active and widespread street demonstrations since al-Bashir seized governmental control.

In June, al-Bashir’s regime shut down connectivity for the first time. There was an 8-hour blackout during an opposition party protest that attracted thousands of civilians. There’s been an overall tightening of print media freedoms since the secession of South Sudan in July 2011. Most journalists and civilians therefore turn to social media and mobile communication for information and distributing revolt coverage to international media.