Nepali journalist arrested for posting a report on Facebook 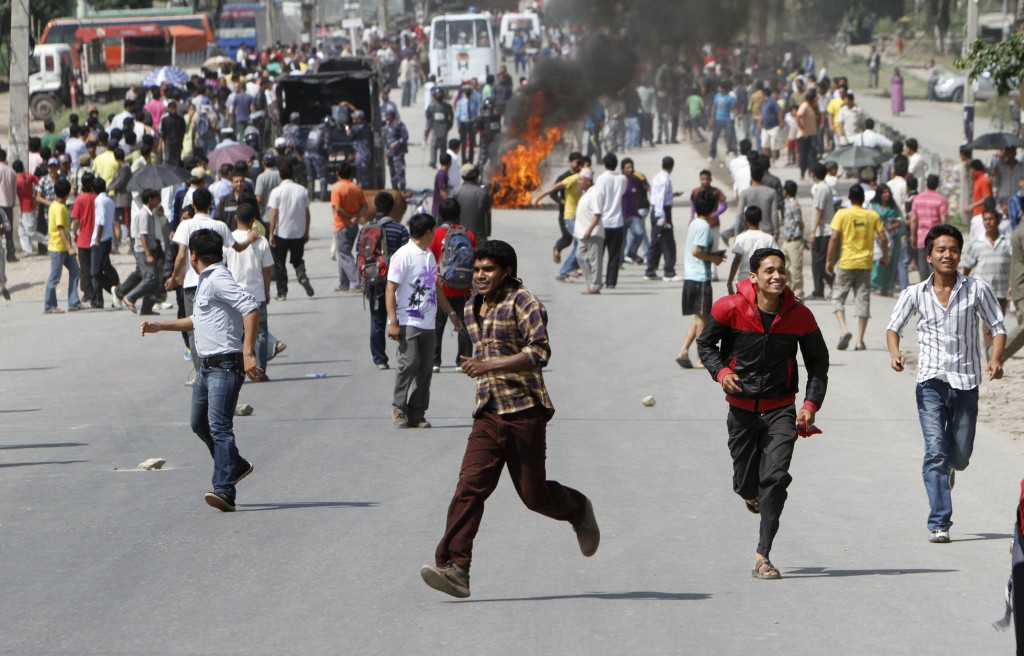 The simple act of posting a news article to Facebook resulted in the arrest of a Nepali journalist on Sept. 30 in the capital city of Kathmandu.

The article, posted by Dinesh Acharya, the editor of Share Bazar weekly, a resource for news on the Nepali stockmarket, touched on the personal life of Nirvana Chaudhary, the son of Nepali’s first billionaire. Nirvana is the president of the Chaudhary Group, a conglomerate of 80 companies that was founded by his father Binod Chaudhary.

In response to the article posted nearly two months ago, Chaudhary filed a complaint saying that the article damaged his reputation. The article was about his relationship with his wife.

After his arrest, Acharya was charged with violating the Electronic Transaction Act, 2008, which condemns the publication of illegal materials in electronic form. It is an act that the International Press Institute (IPI) reported to be “ambiguous, leav[ing] room for subjective interpretation.” Acharya can be held under these charges for 25 days.

The Federation of Nepali Journalists and the IPI see the arrest as stifling basic press freedoms and inhibiting the “dutiful right” of journalists to disseminate news with the public.

“The arrest of the journalist pursuant to the Act may curtail the essence of freedom of expression the country and the government should be careful when enforcing such laws,” said Padma Singh Karki, IPI Nepal national committee chairman.

A 2012 report by Freedom House ranked Nepal’s press status as “partly free.” The report said, “According to the constitution, freedom of expression can be restricted in cases of defamation and incitement…” and that the government has “struggled to uphold freedom of the press in practice.”