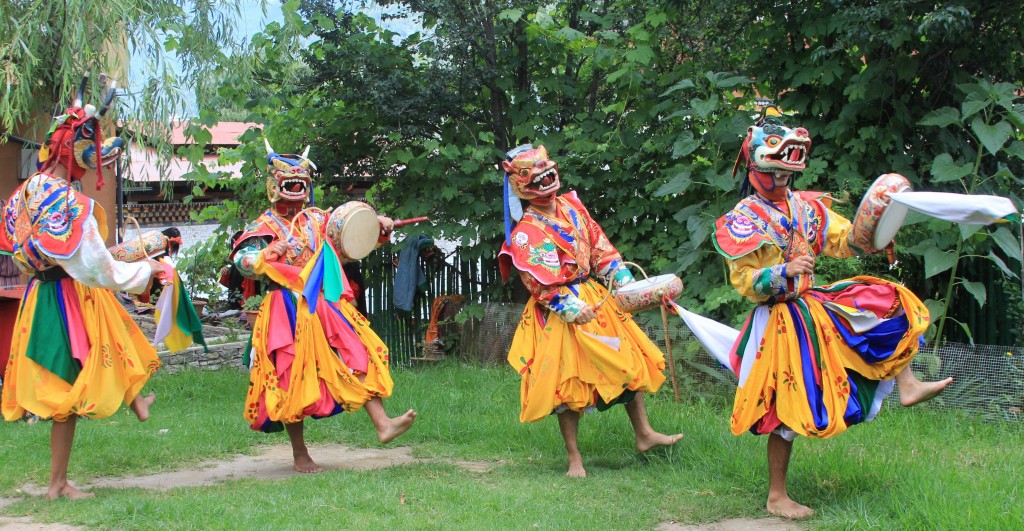 Journalists are growing increasingly unhappy in Bhutan, a country that uses a Gross National Happiness Index to help guide policy. Government regulation of privately owned media and newsroom staff cuts have been a real downer for press freedom.

Bhutan, a country of about 740,000 people sandwiched between China and India, began to shift from an absolute monarchy to a constitutional monarchy in 1999. The country held its first democratic elections in 2008, with the crown prince beginning his rule as the youngest reigning monarch and head of the new democracy.

The first private media was created in 2006 in preparation for election coverage. The constitution, also adopted in 2008, guaranteed the rights to freedom of speech, opinion and expression, as well as a citizen’s right to information.

Two private media outlets opened during the first two years, but revenue was spread thin after the number grew to a dozen, according to The Wall Street Journal. About 90 percent of their revenue depended on government advertising.

The ad revenue shrank more when Bhutan was hit by the global economic crisis. Additionally, the government wasn’t keen on supporting outlets that had taken advantage of their newfound freedoms. The Bhutanese, for example, wrote about government failures and corruption.

This loss in revenue has forced newsrooms to lay off reporters and cut back on publication. The Bhutan Times employed more than 100 workers in 2008, according to The Wall Street Journal. Today, staff members can be counted on one hand.

“Private newspapers are totally unsustainable, and we don’t see any hope in the foreseeable future,” said the editor of Bhutan Observer, which had to suspend its print publication in August.

Editor-in-Chief K.B. Lama wrote: “If the decision of Bhutan Observer to close down its print version is anything to go by, then it’s obvious that the disease is indeed deeper than just temporary ailment. Most of the newspapers in the kingdom are only just surviving, by resorting to such measures as downsizing its editorial and other relevant divisions.”

Freedom House lists Bhutan’s press as partly free, due to the high levels of self-censorship and indirect government control of private outlets.