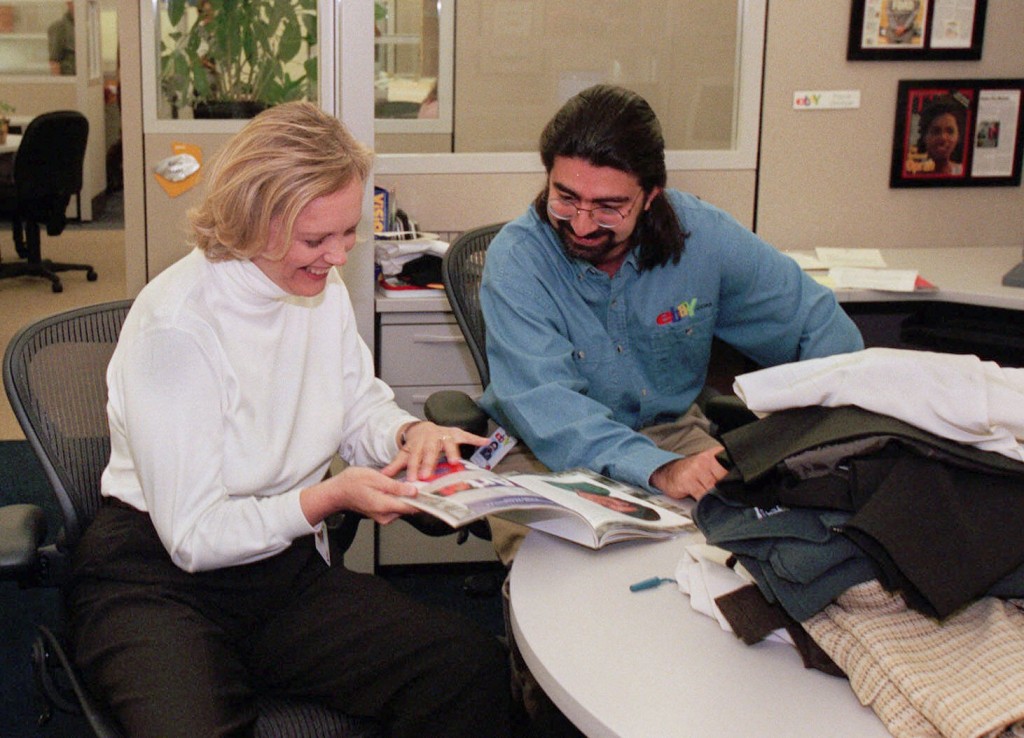 The founder of eBay announced on Oct. 16 he will create a news outlet to promote independent journalism. Moving to engaged philanthropy, Pierre Omidyar plans to sink millions into a new investigative media project with journalist Glenn Greenwald, The Guardian reporter who broke the first stories with the National Security Agency files.

"That process got me thinking about what kind of social impact could be created if a similar investment was made in something entirely new, built from the ground up," he wrote in a blog post. Something that I would be personally involved in outside of my other efforts as a philanthropist."

The project will involve Jeremy Scahill, the national security correspondent for The Nation magazine, Laura Poitras, a film-maker involved in the NSA leaks, and Greenwald, who announced on Oct. 15 he was leaving The Guardian. The journalists were already exploring the development of an organization when approached by Omidyard, who then invited the group to work on the project together.

Greenwald resigned from The Guardian a day before Omidyard revealed the new project. He said his partnership with the paper was extremely fulfilling, but he was “presented with a once-in-a-career dream journalistic opportunity that no journalist could possibly decline.”

More than 120 days have passed since former CIA employee and NSA contractor Edward Snowden disclosed classified information on U.S. mass surveillance programs to the press. The leak fomented a debate of whether the publication of top-secret files is a threat to national security or a right of freedom of the press and represents public concern.

Media critic Jay Rosen said the NSA revelations made Omidyar more concerned of the plight of journalism in the U.S. and motivated him to create something new. "I think all these things just came together," said Rosen.

The new venture aims to fund investigative journalism by making money and reinvesting it in news stories.

Omidyar said to be still in the early stages of the creation of his mass media organization but wants to find new ways to convert readers into engaged citizens. He said he is willing to explore the possibilities of online reporting.

Other investments from the creator of eBay include The Code For America, which uses design and web developers to improve communication between government and citizens and the Honolulu Civil Beat, an online news organization that covers Hawaii.