The rape of incredible India 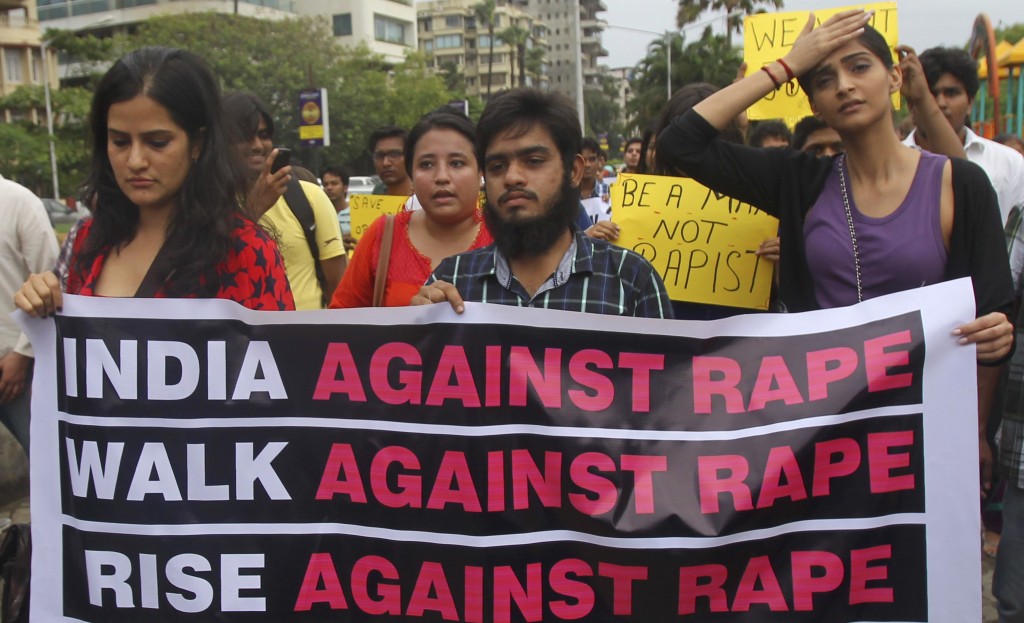 On August 25, a 22-year-old female reporter was sent on assignment with a male colleague to photograph a textile mill in Mumbai’s Lower Parel neighborhood. Five men approached the photojournalist and told her she couldn’t take photos unless she had permission from the mill supervisor. The men the tied up and beat the unidentified male while taking turns raping the woman.

The country's law system has failed to ensure women’s safety despite the greater social conversation and extensive media coverage brought about by her rape.

The recent sentencing of four men to be hanged for the 2012 gang rape of a New Delhi student proves that women are still at severe risk of sexual assault across the country.

With a 7 percent increase in violence against women since 2010, the issues facing women, and women in journalism, shows India’s urge for attitudinal, cultural and structural change.