Syria: no country for reporters 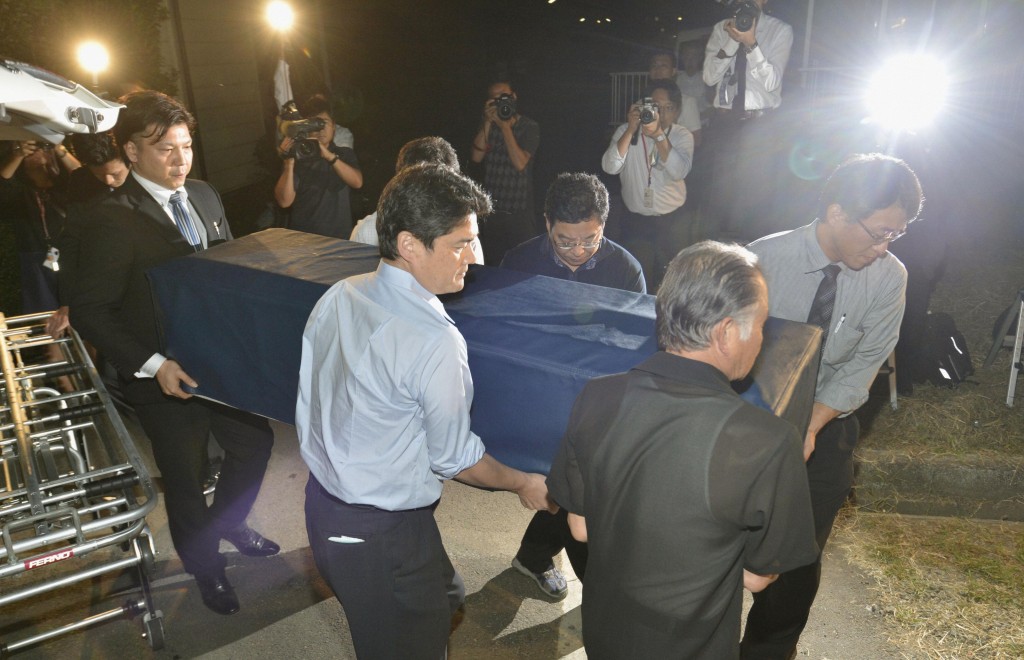 The conflict in Syria has been going on for more than two years now. What first started as a peaceful protest against the regime of the President Bashar al-Assad became a violent civil war. Fights between governmental forces and rebels killed more than 100,000 people while the United Nations reports that two million people fled the country. Half of the refugees are children — they are now called “the lost generation”.

Syrian authorities have been trying to prevent the presence of international journalists since the beginning of the turmoil. Visas are rarely given to reporters. Without permission, some of them have entered Syria through the borders and risked their lives to cover the conflict.

Although rebels were more welcoming to foreign journalists at the beginning of the turmoil, they are now targeting the international press as well. An investigation done by the Committee to Protect Journalists accounted at least 50 journalists killed since March 2011. Six of them were international correspondents and freelancers.

Reporters Without Borders estimates that 15 foreign journalists have been imprisoned during the conflict. According to The New York Times, the numbers could be even higher since many families fear retaliation from the kidnappers and avoid publicizing the abductions.