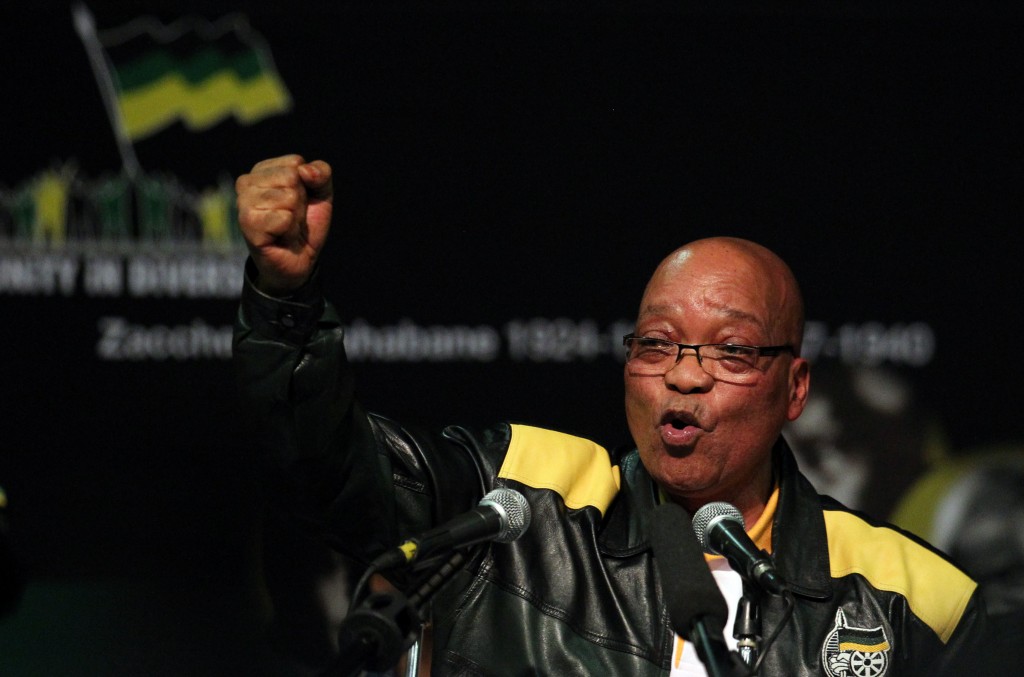 South Africa President Jacob Zuma surprised the nation on Sept. 12 when he sent a controversial bill regulating the protection of state information back to Parliament for revision.

The Protection of State Information Bill (POSIB) is intended to protect citizen information and national security intelligence. It is designed to replace the Protection of Information Act of 1982, which the President cited as an old apartheid law that went against the nation’s constitution.

After identifying two sections of the new bill that were “lacking in meaning and coherence, consequently are irrational and accordingly are unconstitutional,” Zuma concluded that the bill did not pass “constitutional muster”.

The National Assembly, the 400-member lower house of Parliament, adopted the final version of the bill in April 2013, nearly five years after it was first drawn. Although the constitution stipulates that presidential approval is required before the bill can be made law, The Guardian reported that many regarded this requirement as a mere formality.

Citizens have long acknowledged the need for reform in South African’s secrecy policy. Although the bill has been closely scrutinized and watered-down over the years, the changes that have been made thus far are generally seen as significant improvements, The Guardian reported. Activists believe that more work needs to be done but also acknowledge Zuma’s decision as a key step in the right direction.

Despite support from South Africa’s leading political party, the African National Congress (ANC), the bill has come under attack by the Nelson Mandela Foundation and by Nobel Peace Laureate and social activist Desmond Tutu. They are joined by various political figures, journalists, civil rights groups and international organizations, who condemn the bill’s failure to protect those who publish classified information believed to serve public interest.

Reporters Without Borders reported that the South African media and anti-POSIB protesters believe the bill undermines press freedom through the steep penalties it imposes, putting pressure on journalists to self-censor. Under the bill, journalists are liable to 25 years in prison if they expose state secrets.

Right2Know, a leading civil reform group, argued that, among other things, the state needs to reduce “draconian” sentences and include a public-interest defense clause to protect whistleblowers and public advocates.

The ANC has welcomed the president’s decision to reject the secrecy bill. According to their official website, the National Assembly has agreed to create a specialized committee to address Zuma’s concerns. The committee is expected to report to the assembly by October 31.

Just days before his announcement, online daily Mail & Guardian reported that the president, while speaking to local students, characterized the media as overtly negative in its coverage and reminded students that the "media is a business, it's not what is says – a watchdog, it's a business.”

Over the years, Zuma has had a strained relationship with the press. He has issued a total of 11 defamation suits, mainly against press organizations, totaling 49 million rand ($5 million) since 2006.