Mexico's drug war, out of control? 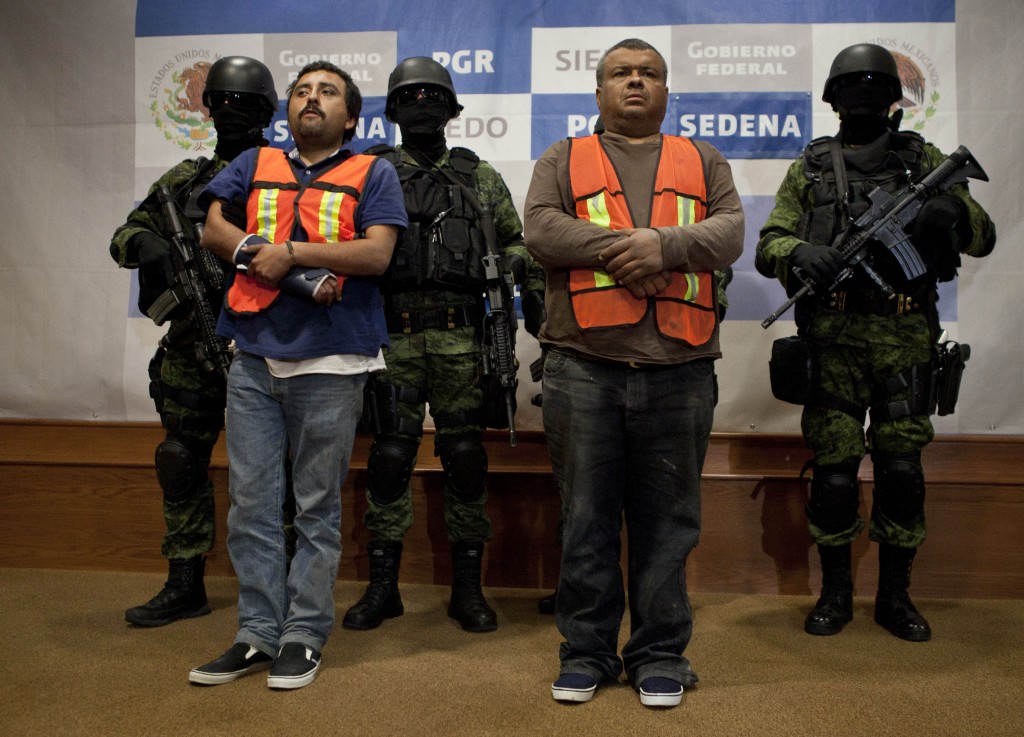 A few days after his election in December 2006, Mexican President Felipe Calderón started the deployment of armed and police troops to curtail the organized crime and dismantle drug cartels.

Drug cartels, such as Los Zetas, the Gulf, and the Sinaloa are powerful and violent organizations that control the drug trafficking — which often goes beyond the borders of Mexico — and fight for the territories.

More than 60,000 people were killed in drug-related violence since late 2006, according to estimations released by Mexican authorities. Massacres of innocent civilians are an arm used by the cartels to terrorize the population and deter the Mexican authorities from pursuing anti-drugs policy, which is provided by the U.S.

In 2011, the Obama's administration reshaped its policy toward Mexico: financial aids shifted their focus to the promotion of public governance, and economic and social programs.

When elected in December 2012, President Enrique Peña Nieto argued he would use different methods to tackle the drug issue in the country, with public safety as primary preoccupation. Mexican authorities regularly arrest drug lords, but the main stake is whether Peña Nieto will reassert more autonomy from the U.S. on his war against the cartels.

Since 2006, 56 journalists were killed in connection to the war on drugs, the Committee to Protect Journalists reported. This instable situation leads media outlets to censor and withdraw their journalists from Mexico.

In June 2013, Marcela Turati, a journalist for the Mexican weekly publication Proceso, asked at a conference organized by the grassroots organization Investigative Reporters and Editors: "How can we say that journalism is possible in a place like this?"