Assault of three journalists in Angola 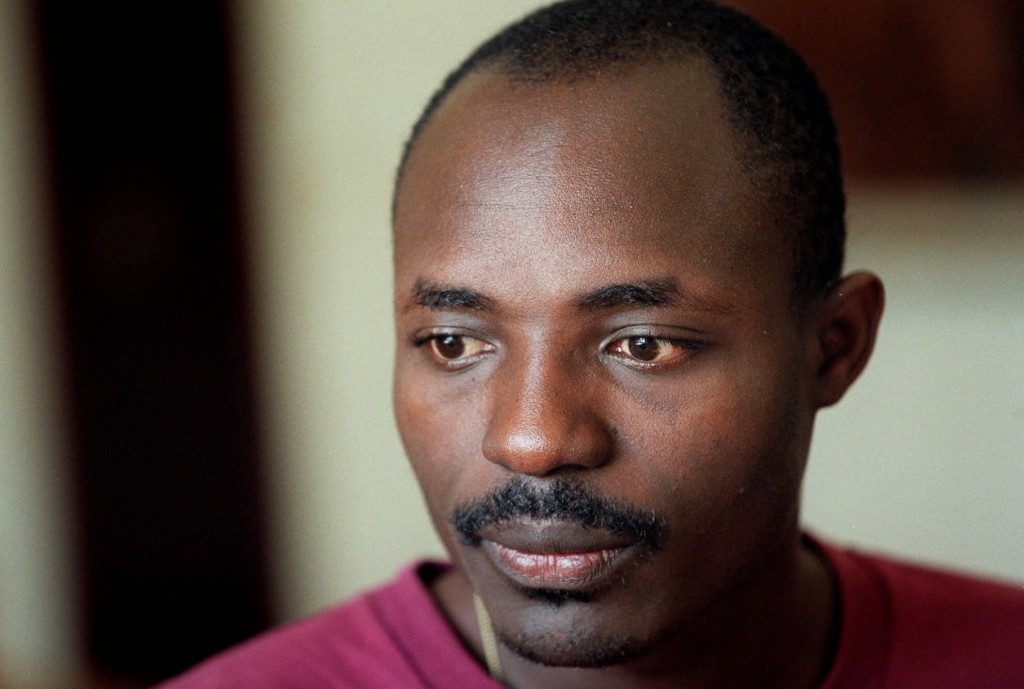 Three journalists were detained for five hours by Angolan authorities on Sept. 19. Among them was Rafael Marques de Morais, a prize-winning journalist and editor of Maka Angola, an independent news site centered on exposing corruption and injustice.

Marques told AFP that he and two other journalists were arrested while interviewing seven youth protesters who had been arrested for trying to initiate a demonstration. He said that the young Angolans were arrested with the reporters, but weren’t released along with them.

Marques told more reporters from the Committee to Protect Journalists that the police kicked and shouted at the three men and assaulted him with a foreign object. No serious injuries were reported.

One of the other reporters detained was Alexandre Neto. Neto told CPJ that the men were driven to police headquarters and were issued an apology after they were finally released. Their equipment was returned to them, Marques said, but a US$2000 camera was destroyed.

The third reporter was Coque Mukuta. According to CPJ, Mukuta works with the U.S. broadcasting organization Voice of America.

Rafael Marques has repeatedly run into trouble with Angolan authorities for his work exposing government corruption and social injustice. Most recently, Marques and his publisher were sued in 2012 over the release a book titled Diamantes de Sangue — Corrupção e Tortura em Angola (Blood Diamond: Corruption and Torture in Angola). In it, the authors accuse military officials of abusing human rights and conspiring with mining companies.

The seven youth protesters who were twice detained are part of a youth movement in Angola called the Angolan Revolutionary Movement (ARM). The small party has previously evaded suppression from the police.

Reuters reported that the ARM has organized numerous protests since March 2011. The party accuses President Jose Eduardo dos Santos of human rights abuses and of mishandling the nation’s oil profits. They demand that he steps down from power after 34 years of continuous reign.

Dos Santos has dismissed the small party, claiming it misrepresents the interests of the majority.

Of the 20 million people who make up the national population, two thirds of them are individuals under the age of 25.

The ARM scheduled a demonstration at a square in the capitol on Sept 19. Police blocked access to the space with an army of officers, large trucks and dogs. Armed officers told Reuter reporters that they could not guarantee safety for foreign journalists and encouraged them to leave the site.

All Africa reported that the National Police only acknowledged the detention of seven individuals during the failed protest but there may have been as many as 23 protesters who were detained, most of whom were released later in the day.

CPJ Africa advocacy coordinator Mohamed Keita referred more to the police’s action as a tactic of intimidation. Keita asked that the officers behind the attack be punished and that the rights of reporters be reinforced. The African news website Moon of the South reported that police, who have long remained under the thumb of the Dos Santo’s party, are unlikely to heed such demands.

Angola continues to have one of the most restrictive press environments on the African continent. Although the nation has freedom of press laws, the dominance of state-media and government controlled private media maintain a chokehold over news information, Freedom House reported. Defamation and libel charges continue to be criminalized.