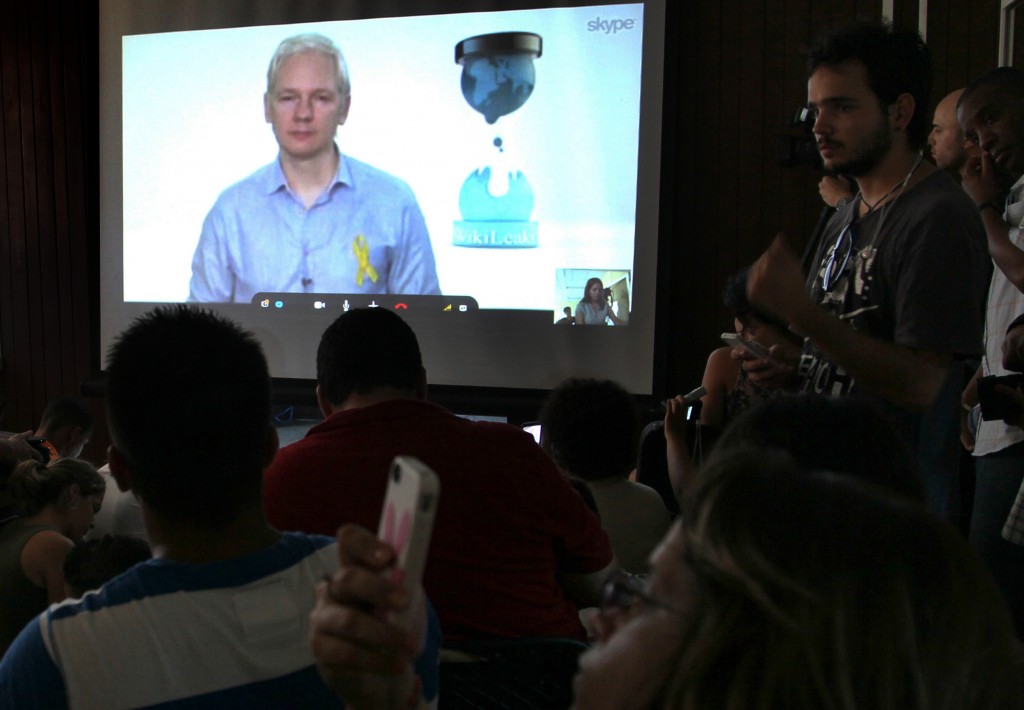 A former contributor to The Guardian and Vanity Fair, Barrett Brown, is now under federal custody and his trial for fraud will begin in September. He faces 105 years of prison for investigating the content of five million emails that WikiLeaks then published. Brown was arrested last September and has been denied bail.

The emails the journalist investigated and then hyperlinked to the project he founded, Project PM, belong to the enterprise Stratfor and, according to The Nation, they included discussion renditions and assassinations. They also included unencrypted credit card numbers and validation codes. Brown is accused of credit-card fraud, trafficking in stolen authentication features, device fraud, aggravated identity theft and obstruction of justice.

In 2011, the FBI entered the house of Brown’s mother and asked for his laptop, which she did not give them. In later declarations, she says she didn’t know his laptop was in her house, but she had already been declared guilty of obstruction of the justice and was facing 12 months of jail time.

The Guardian reports that if the U.S. government ends up criminalizing Brown for posting that hyperlink, every user’s freedom on the Internet will be in jeopardy. The newspaper reported that Brown isn’t a hacker or a spokesman, but a writer, a journalist and information activist. It asked its readers to support him.

Reporters Without Borders said Brown’s case is an example of attacks to freedom of information developments in the United States. The organization noted that under President Obama there have been more prosecutions against whistleblowers under the Espionage Act than ever before.

Freedom House ranks the United States 26 out of 197 countries in terms of freedom of expression.