Suspension of an online newspaper forum 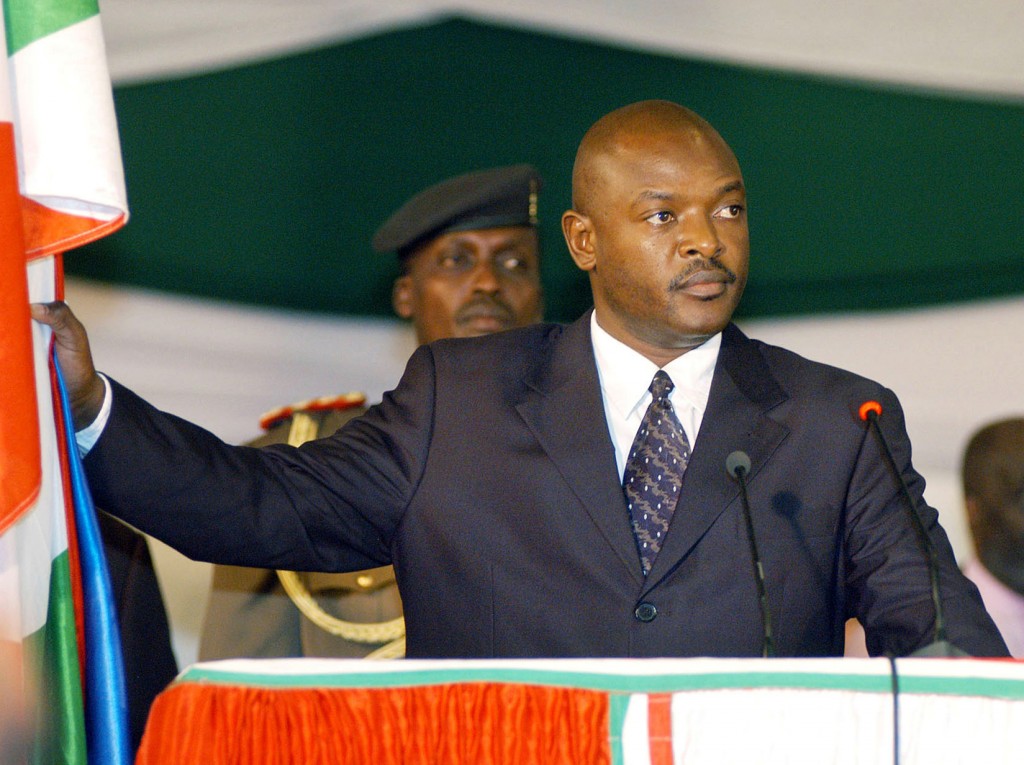 The National Communication Council (NCC) of Burundi decided to suspend the readers’ forum of the online newspaper Iwacu May 30. The NCC sent a written decision to the independent newspaper saying the forum would be inoperative for 30 days, starting May 31.

Reporters Without Borders said the suspension of the entire forum might be “a new form of control over the media and free speech” more than an answer to the need of moderation of certain comments posted by users thatare sometimes inappropriate.

Human Rights Watch reported the suspension might predict the future of Burundi since there is a law still in the approval process that could restrict media freedom even more. Since April, there is a draft media law that -- if approved -- would limit the topics journalists could talk about and expose them to heavy fines for several offenses that aren’t clearly defined.

The justification of the Burundi media regulator to suspend the forum was that comments were harmful for public security and the unity of the country. HRW Africa Director Daniel Bekele disagreed, saying “While people may take issue with individual comments, it is unreasonable to hold a news forum responsible for readers’ views, especially without saying exactly what supposedly posed a threat.”

Consequently, Iwacu has suspended its whole online platform, not only the forum. The decision to stop publishing until 1st July 1 is to show the newspaper disconformity with the NCC decision, taking it as a violation of media rights.

According to Freedom House, Burundi is a partly free country with a non-free press system. Burundi ranks 132 out of 179 countries in the Reporters Without Borders Press Freedom Index.