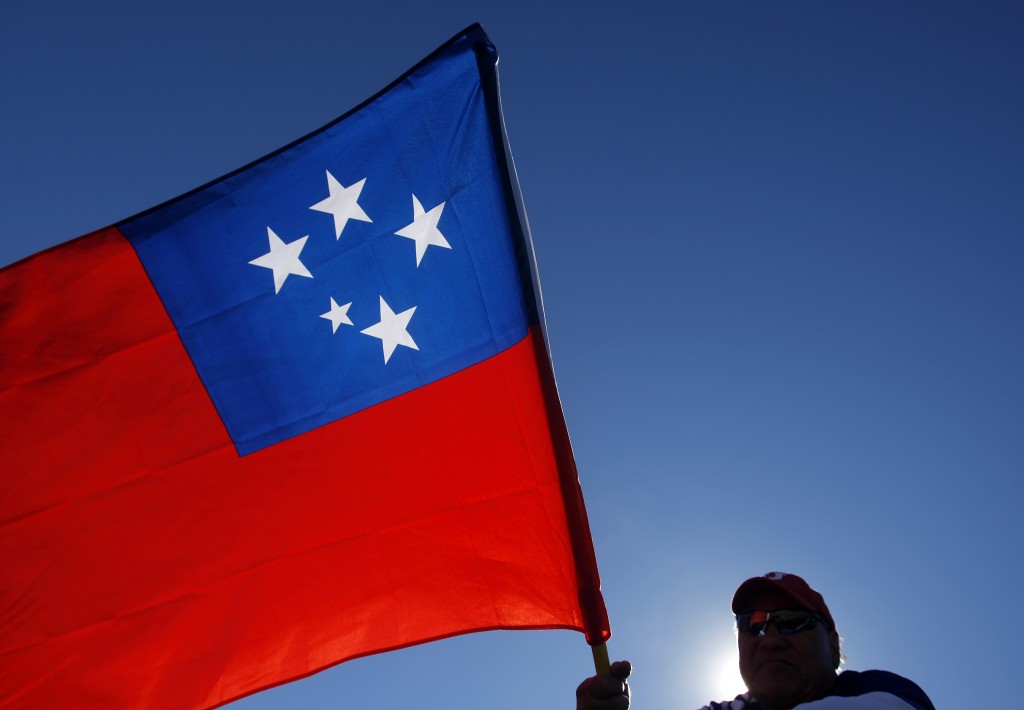 The speaker of the Samoan Parliament accused reporters of misquoting him and threatened them using a 53-year-old law that would mean a fine and possibly jail time for “false reporting.”

Speaker of Parliament La’auli Leuatea Polata’ivao insisted that reporters stop using their own recording devices and rely solely on the transcripts provided to them by the Parliament.

According to the Samoa Observer Polata’ivao told reporters that interviews and parliamentary coverage was a privilege and that reporters could be charged under 1960 laws that carry a maximum sentence of six months in prison and, in some cases, a $100 fine.

Mata'afa Lesa, the editor of the Samoa Observer told Radio Australia's Pacific Beat that he stands by what was reported.

"We've got the recording of it," he said. "Some of the words exchanged were extremely rude if you understand the Samoan language.”

In an editorial, Savea Sano Malifa said the issue was between the Prime Minister and the Deputy Leader of the Opposition.

Based on what was recorded and heard, the Samoa Observer published the story last Wednesday under the headline “Drunken’ claim infuriates MP.” The story detailed the argument with the two leaders verbally attacking each other.

The law being threatened is a criminal libel law from before Samoa was independent from Britain, according to Malifa.

Additionally, local media said that they have never been able to get copies of the official Hansard or even order papers from Parliament staff, as reported by the Samoa Observer.