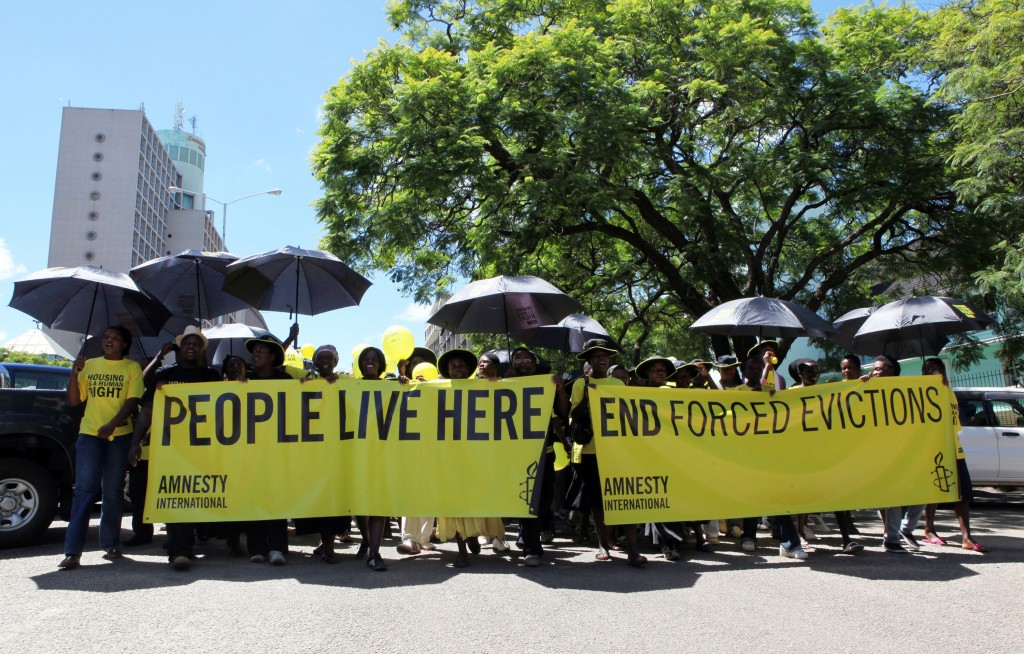 The Zambian Deputy Minister of Information and Broadcasting Services, Mwansa Kapeya, said the government is trying to provide a better, freer environment for the press. During the ceremony of the 11th Annual Media Awards at the Media Institute of South Africa, Kapeya also revealed that the Access to Information Bill (AIB) will be presented to Parliament in June.

The Times of Zambia reported that Kapeya said the previous regime restricted freedom of the press and that the media worked under tough measures. He said things have changed now and media are free when reporting news.

The Government of the Patriotic Front party has created the Zambia Media Council (ZAMEC) to improve the situation of the media in the country.

Since 2011, news regarding freedom of the press in Zambia has decreased in media outlets such as the Committee to Protect Journalists and Reporters Without Borders.

The Freedom House explained the reason the situation has improved is due to improvements in the state-run media after the Patriotic Front won the September 2011 presidential election. Now, the media in Zambia demonstrates greater professionalism, less self-censorship and less partisan character, and Zambia has moved from Non-Free country to Partly Free in the Freedom House ranking.