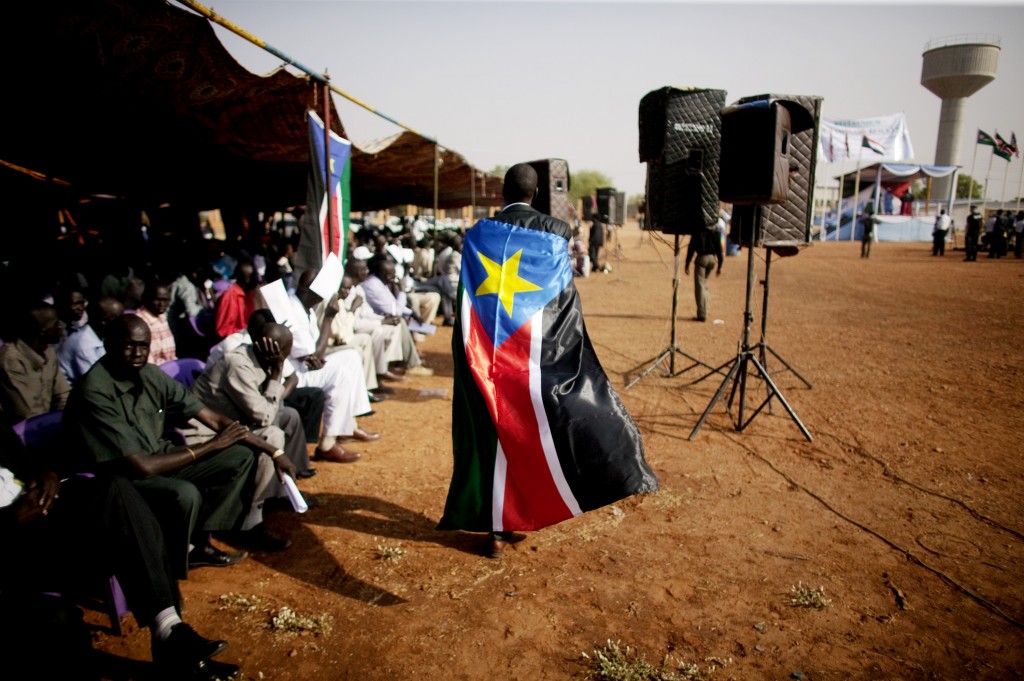 Sudan’s National Security and Intelligence Services (NISS) ordered the editor-in-chief of Al Sahafa independent newspaper to be suspended from his position.

Reporters Without Borders said that Al-Nour Mohamed Al-Nour is not the only journalist involved in the NISS’s latest suspensions. Al-Masalami Kabbashi, Al Jazeera’s correspondent in Sudan’s capital Khartoum, has also been harassed after being accused of reporting “false information.”

Doha Center for Media Freedom reported Al-Nour Mohamed Al-Nour told Agence France Presse that his suspension is directly related to a dispute over the censorship process in Sudan. Sudanese journalists publicly criticize it, but he is the first chief editor suspended for it.

His name no longer appears on the letterhead of the Arabic newspaper Al Sahafa, and the Sudan Tribune explained the newspaper, published since 1961, will be confiscated if Al-Nour continues working as editor-in chief.

The NISS hasn’t publicly recognized any reasons for the suspension, but the newspaper has been pressured from publishing news about the National Congress Party and Sudan’s government.

The BBC analyzed the media in Sudan and reported that broadcasting is highly restricted; that the government is always trying to controlcontent with pre-censorship tactics; and that even blogging is subject to scrutiny.

Freedom House says Sudan is a non-free country with a non-free press system. Reporters Without Bordersalso ranks it among the bottom 10 countries on its press-freedom index.