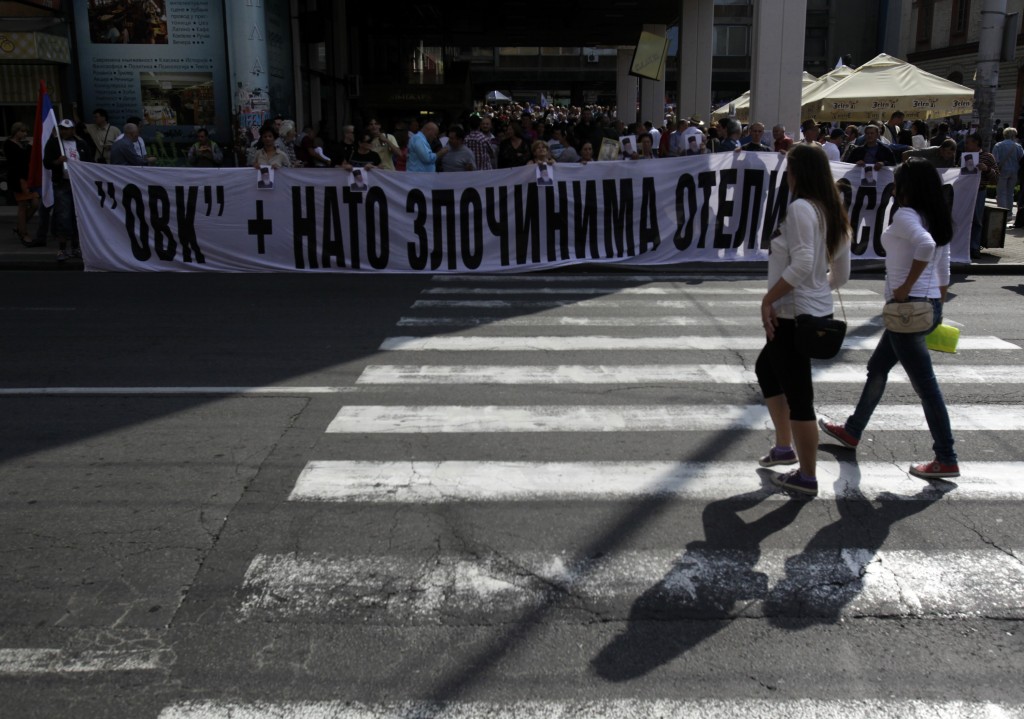 The website reports that a cameraman of leading Albanian TV channel, Top Channel, was beaten up by a police officer and taken to the police station where, SEEMO reported, he was allegedly beaten again. This happened after the journalist covered a football match that turned into a brawl between authorities and football supporters. The journalist was then waiting for the fans to come out when he was beaten by the police.

SEEMO also spoke of Bulgarian journalist, Boris Mitov, who was summoned by Sofia’s city prosecutor April 5 to speak about one of his reports. Bulgarian news agency Novinite reported it was an article published in Mediapool called "The Bulgarian Watergate. And Who Will Probe the Investigators?"

When asked about his sources, the journalist refused to cooperate on the ground it violates journalists’ ethics. The prosecutor than allegedly suggested that the journalist he could face up to five years of jail.

The IPI affiliate reported April 16 that an armed attack on a radio station, Kolasin, in Kosovo. Serbian media reported it is the third attack on the radio station in the past couple of years, but no particular motive has been identified for the attacks.

Bosnia Herzegovina is also under scrutiny, as SEEMO has reported increased threats to Croatian journalist Predrag Lucic. Balkan Insight reported the Association of journalists of Bosnia and Herzegovina expressed similar fear. Lucic is the author of a satirical poetry book, which provoked a hate campaign in the media against him.

According to the Journal of Turkish Weekly, a U.S report released April 19 also noted that in Bosnia-Herzegovina “Harassment and intimidation of journalists and civil society were also present, the same as other human rights problems.”

SEEMO Secretary General Oliver Vujovic called on authorities of the region to “create a safe environment for journalists, to investigate all forms of attacks and threats against journalists, and to cease activities that could make the work of journalists harder."