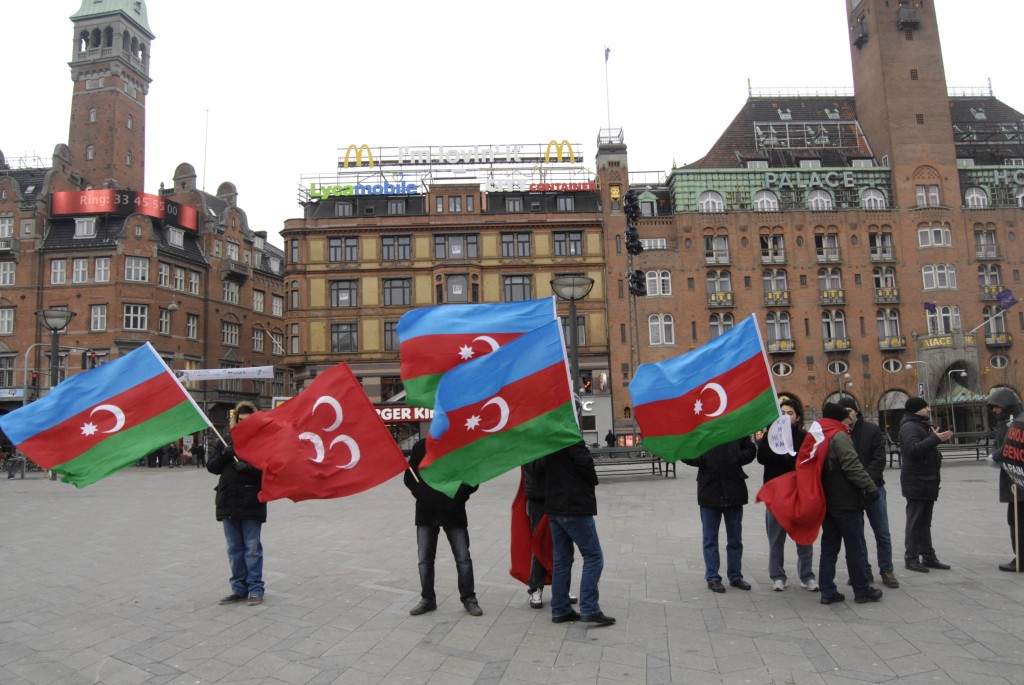 A prison sentencing in early April will add one more Azerbaijani journalist to the country’s prisons. Azerbaijan is the seventh worst jailer of journalists in the world, and the second worst in the region, according to the Committee to Protect Journalists.

Araz Guliyev, the editor-in-chief of a religious news website called Xeber44, was sentenced to eight years in prison on several charges that the Committee to Protect Journalists and Reporters without Borders consider fabricated. He was convicted of illegal possession of firearms, inciting national and religious hatred, organizing and participating in a public order disturbance among other charges, according to Reporters Without Borders.

According to Reporters Without Borders, Xeber44 is an Islamist website. The Committee to Protect Journalists reported that Guliyev’s brother said that Araz Guliyev’s imprisonment had to do with his coverage of local protests against a ban on headscarves and veils in public schools. Guliyev’s lawyer said that the charges were not substantiated, Guliyev was beaten upon his arrest in September, and he was not given access to a lawyer, making the court proceedings void.

“Regardless of the views expressed by Xeber44, it is clear that Guliyev’s defence [sic] rights were violated during these proceedings, and the sentence has all the hallmarks of an act or revenge for his reporting and political opinions,” Reporters Without Borders said. “We urge the courts to give him due process on appeal.”