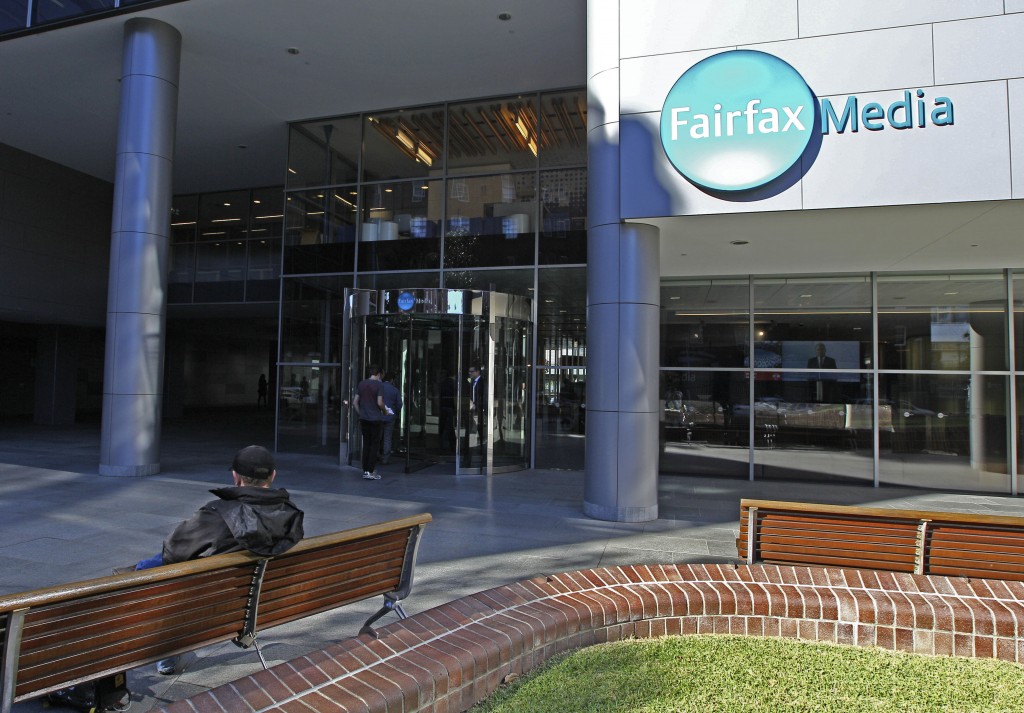 Five Australian journalists who are currently being sued for not disclosing sources have made pleas in court for more source protection.

Five senior reporters, with four employed at Fairfax media and one with The West Australian, face criminal convictions for not disclosing sources, The Age reported.

Gina Rinehart, who is Australia’s richest person and owns 15 percent of Fairfax, is suing two of the journalists. Rinehart subpoenaed Adele Ferguson on March 15 after an unofficial biography of her was published, according to Stuff.co.nz.

The Media, Entertainment and Arts Alliance called for a uniform shield law in Australia in a press release on April 2.

“The Media Alliance is asking the Standing Council on Law and Justice representing Attorneys General in the federal, state and territory jurisdictions to come together and create uniform shield laws to ensure the public have access to information they are entitled to in a democracy,” the MEAA said in their press release.

"Today we face the unprecedented situation where five journalists are facing the possibility of criminal proceedings, of convictions, of fines and of possible imprisonment for doing nothing other than doing their job in the public interest, reporting matters in the public interest, and acting ethically and responsibly in respecting the confidentiality of their sources," said Paul Murphy, spokesman for the MEAA in an interview with ABC news.

"We accept the stain of a criminal conviction in the hope that we might be the last journalists in Australia to be dealt with in this way," said Micheal Harvey and Gerard McManus, two of the journalists being sued.

Rinehart said her legal pursuit pertained to the courtroom battle with her son Jon Hancock, Sky News reported on April 8.

“This is not a matter related to revealing sources as the journalists have repeatedly published Mr. Hancock's name and quoted him directly. In a confidential arbitration involving Mr. Hancock (but not the journalists) my client is seeking access to those communications,” Rinehart’s lawyer said in a statement.

Global Journalist reported earlier in February about two other Australian journalists that have appealed a case pertaining to the disclosure of sources.