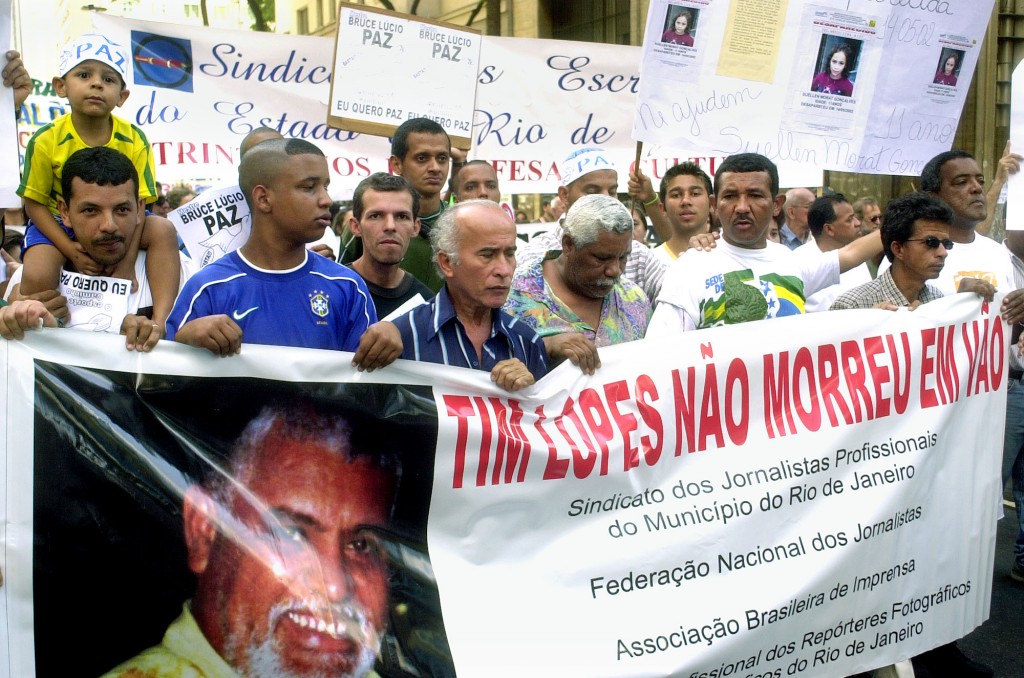 Local Brazilian radio journalist Mafaldo Berreza Goes was shot dead on his way to work Feb. 22, in the municipality of Jaguaribe (approximately 300 km from the provincial capital Fortaleza) in the northeastern state of Ceará.

According to the local newspaper Diario do Noreste,  Goes was shot five times in the head and abdomen by two men on a black Honda motorcycle around 8:30 a.m. while walking from his home to the radio station. Goes, 61, who hosted a radio show on FM Rio Jaguaribe, regularly spoke out against drug-related crime in the area, the Committee to Protect Journalists reports.

Goes’ family told the local newspaper Tribuna do Norte, that he had been receiving death threats for some time. "Local police chief Vera Lúcia Passos Granja told the newspaper Folha de São that Goes “died because of his profession,” and that he “made a lot of people angry." They speculated that Goes was targeted specifically for having read the name of suspects stemming from a double homicide in 2012 during one of his broadcasts.

On Feb. 24 police told the Diario do Noreste that they had identified the two suspects in the case, who they suggest were ordered to kill Goes by an imprisoned drug dealer in Fortaleza.

According to CPJ, 12 journalists have been killed in Brazil since 2011, the majority of which have occurred in rural areas. Viviana Giacaman, the director of Latin American programs for the press freedom watchdog group Freedom House said that, “Brazil has become one of the most places in the region for journalists,” and that, “Local journalists who report on corruption and crime are the most frequent targets of attacks.