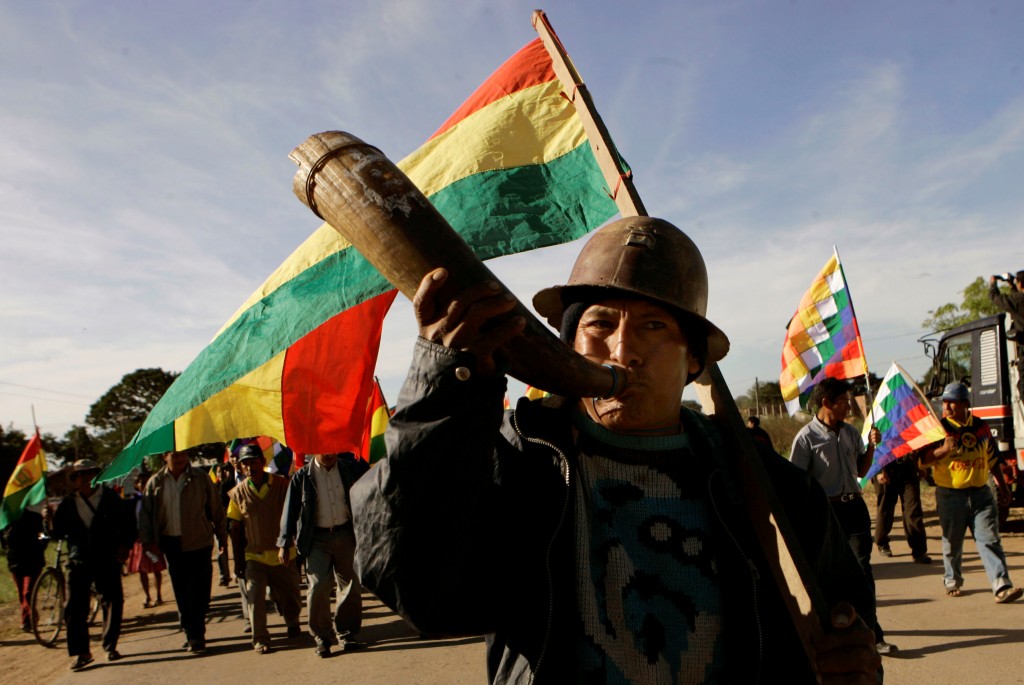 The National Press Association of Bolivia reported an outrage to freedom of expression and the confiscation of financial resources of the independent media through a regulation passed on Feb. 6, according to the Bolivian newspaper El Tiempo.

This regulation is part of the new national law against human trafficking that orders newspapers, magazines, TV and radio stations to broadcast mandatory ads for prevention and education against these crimes.

According to Bolivian news agency ANF, the regulation obliges print publications to disseminate content about human trafficking and related crimes using half a page at least once a week. Radio stations must broadcast for free for 40 minutes per month, TV channels not less than 20 minutes and digital media must publish prevention messages permanently.

The National Press Association claimed that even without this new law the print media are already forced to spend three pages per month on governmental content. The organization considers it as a “mutilation of the low income that newspaper companies are entitled to.”

Furthermore, the organization also added that the coming legislation on protection of women intends to include similar obligations, Knight Center for Journalism in the Americas reported.

“At this rate, newspapers will only publish government ads,” Bolivia FM wrote. “It is fact that constitutes a new form of abuse against freedom of expression and freedom of citizens to choose how to learn.”