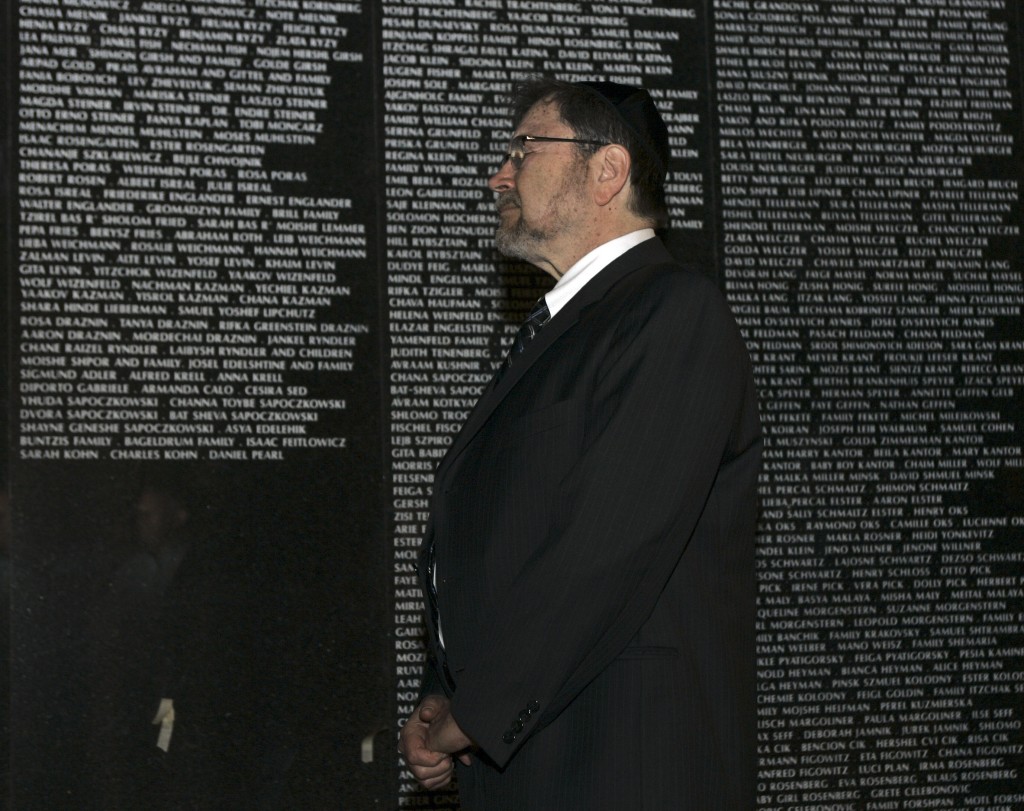 Pakistani authorities have arrested one well-known terrorist, suspected of playing a role in the murder of Wall Street Journal reporter Daniel Pearl in 2002, during a raid in Karachi March 17, according to the Committee to Protect Journalists.

Qari Abdul Hayee, more commonly called Asadullah, was previously the leader of the militant group Lashkar-e-Jhangvi (LeJ). The Pakistani parliamentary force known as the Rangers detained him in a raid of his hideout in the University Road area of Karachi, DAWN.com said.

The Global Post reported LeJ is known for airport bombings that target U.S. soldiers, a planned hotel suicide attack where the intended bomb exploded during production, parcel bombs sent to police and other plots usually against Shias.

An official spokesperson in Pakistan told the Global Post that Asadullah “was also in the picture about US journalist Daniel Pearl's murder case.”

Sheikh and three others were arrested in June 2002 and convicted in connection with Pearl’s murder by a Pakistani anti-terror court. The four were jailed for life, but appeals are pending.

Pearl’s parents, Ruth and Judea Pearl, told Agence France Presse "we are gratified with this latest arrest and hope that justice will be served in a timely manner on all those who were involved in the abduction and murder of our son, Danny.”

CPJ ranks Pakistan as number four on their impunity list, with 21 journalists’ deaths for which no arrests have been made. They said prosecutions are rarely made by courts in the nation.