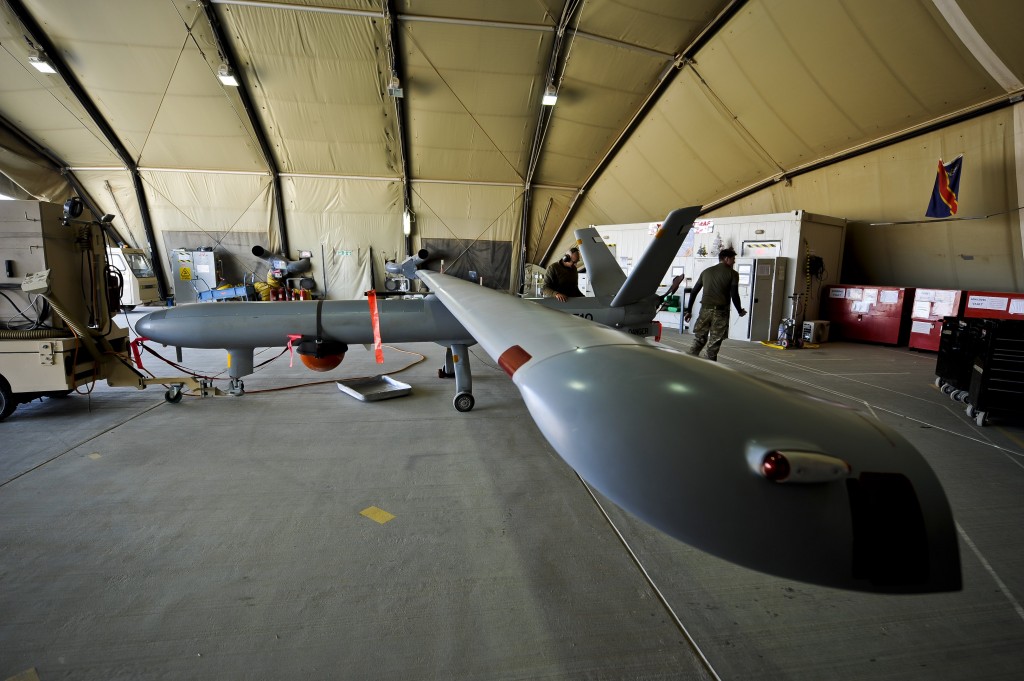 Use of drones missiles is a controversial issue on Capitol Hill this week. On Feb. 4, NBC News published the White Paper, 16-page document released by the Obama administration describing the government’s legal basis for killing terrorist targets, foreign and American born.

John Brennan, Obama’s pick for CIA director, defended drone use in a senate hearings Tuesday that mainly focused on whether the White House has been sufficiently transparent in discussing its drone policy.

Since Obama took office, 398 drone strikes have been authorized between Yemen and Pakistan, according to New America Foundation. In Sept. 30, 2011, American-born Muslim cleric Anwar al-Awlaki was killed in Yemen by a drone strike.

In the hearing, Brennan said that drone attacks were “carried out in full compliance with the law."

Discussion of surveillance and attack drones are now part of domestic security concerns as well.

According to The Washington Times,  the Federal Aviation Administration (FAA) has already issued hundreds of permits to police forces and other government agencies, and a handful to research institutions to fly drones over the United States for various missions.

The FAA estimates at least 30,000 drones will be in use domestically by the year 2020. Law enforcement agencies and commercial

On Wed. Feb. 6, Charlottesville, Va. became the first municipality to enact anti-drone legislation. According to the U.S. News and World Report, the city passed a resolution on Monday, Feb. 4 calling for a two-year moratorium on drones in Virginia and a ban on the use of information gathered by drones in court. In a statement to United Press International city council member Dede Smith said the unmanned aircrafts are "pretty clearly a threat to our constitutional right to privacy."

Elsewhere, The Seattle Times reported that Seattle Mayor, Mayor Mike McGinn, ordered the Seattle Police Department to abandon plans to use drones after protests by residents and privacy advocates. Such incidents highlight the legal and ethical gray areas within which drones reside.