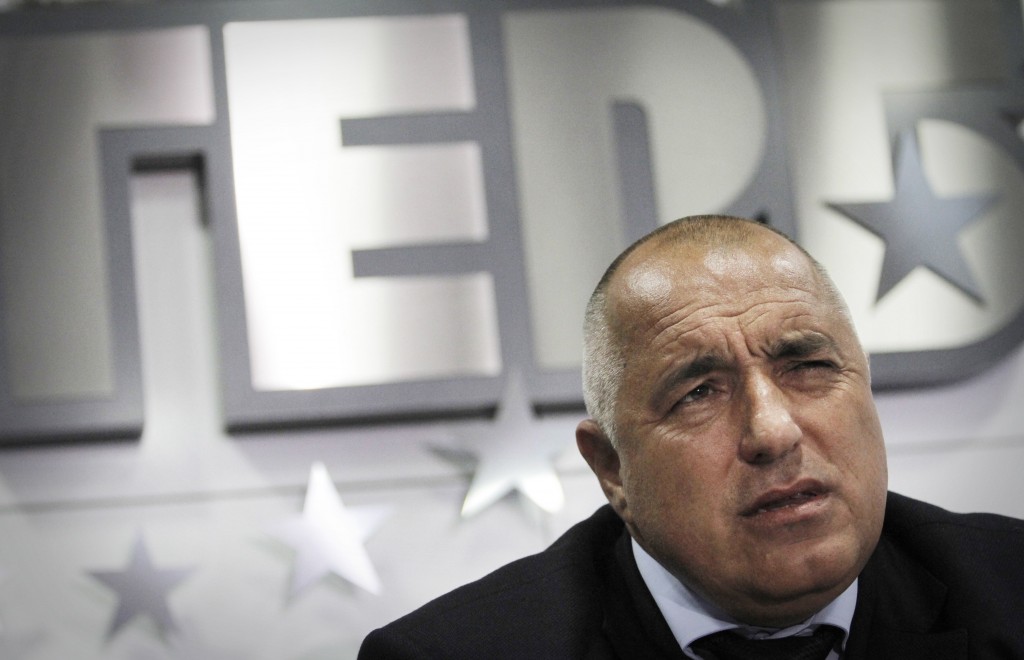 According to Bulgarian news provider Novinite, Borisov threatened journalists in response to their questions:

"What they have done, I can cook it for all of you standing here today. I can order the secret services to launch similar cases for all of you journalists, all of you without exception."

According to Bivol.bg, Borisov was recruited in the 1990s as a secret agent for anti-mafia police, Central Services for Combatting Organized Crime (CSBOP), under the codename of Buddha. He was recruited as an informant for his tight ties with the mafia at a time where he was at the head of a private security agency.

“We are stunned, dismayed and outraged by the prime minister’s irresponsible comments, which constitute serious and direct threats to all news providers. We thought that ‘secret service investigations’ of journalists and media were a thing of the past, the Cold War era.”

The website than fiercely called on the Bulgaria Prime minister to retract his threat on journalists:

“If this was a case of ‘immoderate language,’ he must publicly retract his comments and recognize the gravity of this lapse. If it was not a lapse, the European Union’s institutions will have to consider whether his comments are compatible with his position as one of the EU’s 27 most senior representatives.”

“There are no documents indicating an agreement of the aforementioned individual to be recruited as an informant."

As the Association of European Journalists in Bulgaria reports, Bulgarian media is not transparent, and its ownership and financing remain difficult to track.

In its latest Freedom Press Index, RSF ranked Bulgaria 87th out of 179, which is the lowest ranking in the countries of the E.U.