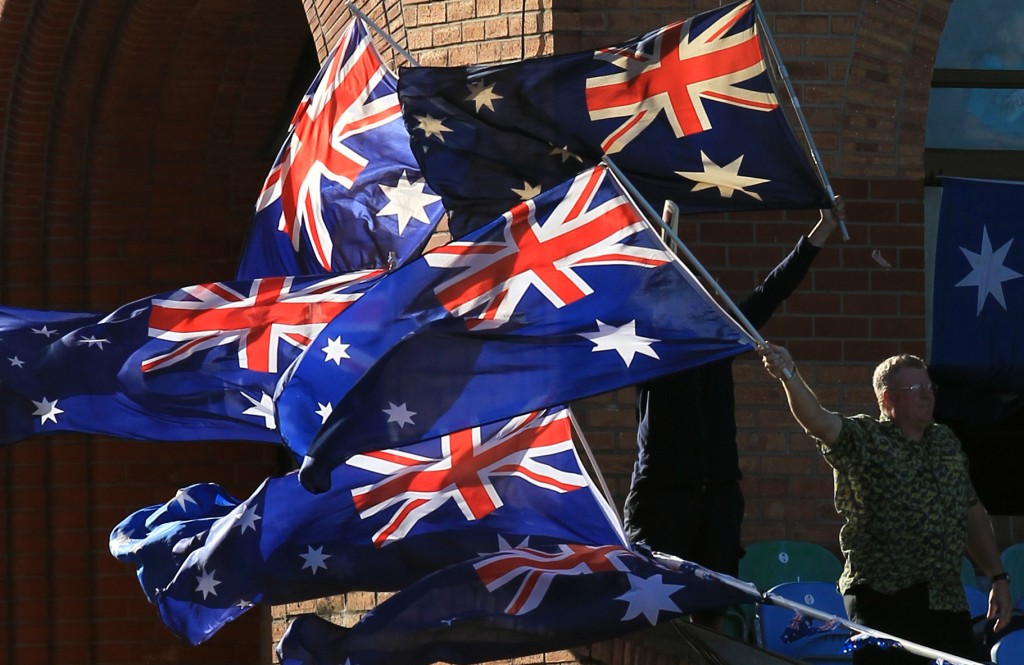 The Sydney Morning Herald reported Feb. 5 that two Australian journalists have appealed to the Australian Supreme Court to avoid having to reveal a sources of controversial stories in 2012.

Nick McKenzie and Richard Baker originally reported a story in September 2012 that said executives from the Reserve Bank of Australia (RBA) bribed foreign officials for banknote contracts. They then reported in December that an Indonesian businessman, who assisted with the contracts, agreed to testify against the executives.

The Herald Sun reported Jan. 25 that McKenzie and Baker were subpoenaed to reveal the source who told them about the briberies.

The Sydney Morning Herald reported that the bank executives’ lawyers were in their final hearings, citing insufficient evidence, for the charges when the December article was released. They now argue that the charges should be dismissed due to the misbehavior of the journalists.

The Sydney Morning Herald reported that there is a law to protect journalists from revealing sources that came into effect in January, but did not apply to the bribery case because the hearings were already underway.

The Herald Sun reported that about 30 people that gathered outside the county court in support of the journalists Feb. 4.

The Sydney Morning Herald reported that the court hearing was adjourned Feb. 4, and the appeal will be heard March 8.