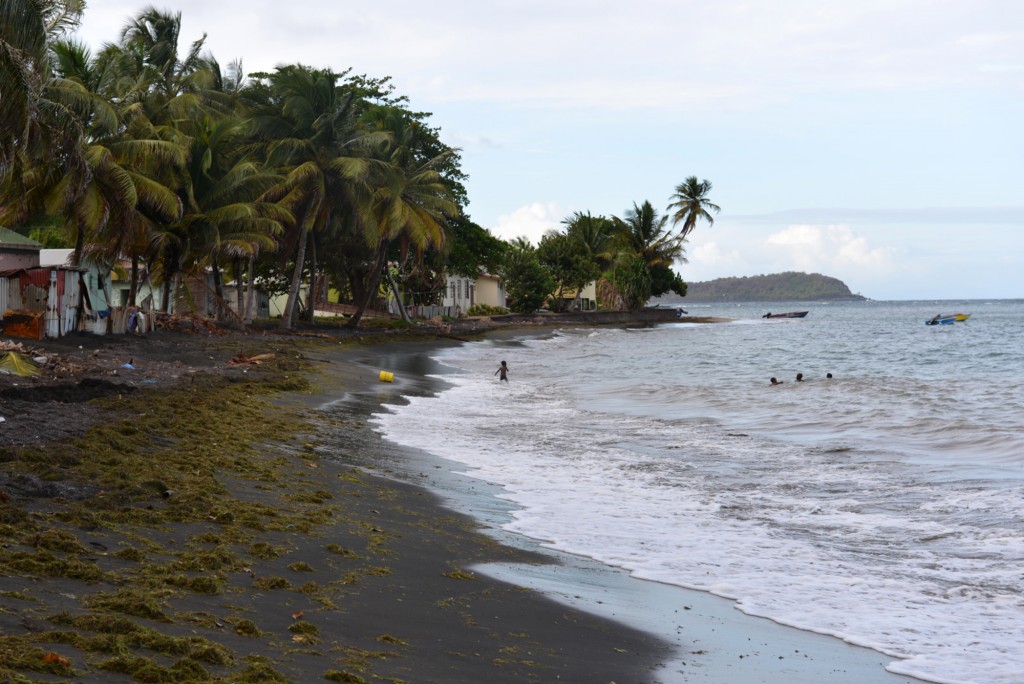 Grenada has become the first Caribbean state to decriminalize defamation after persistent lobbying by the International Press Freedom and the Association of Caribbean MediaWorkers.

In this April 23, 2013 photo, children play in the surf a short distance from their coastal homes in Marquis, Grenada. Photo credit: AP Photo/David McFadden

Grenada’s Ministry of Legal Affairs repealed section 252 of the country’s criminal code, which regulated “negligent” and “intentional” libel, according to an IPI article. Under this provision, prison terms could last up to six months and two years, respectively.

Rawle Titus, president of the Media Workers Association of Grenada, spoke with IPI about the repeal and said: “We have to commend the government and see this [repeal] as a step in the right direction…”

“Criminal defamation laws are archaic, redundant, and a threat to democracy and the free exercise of journalism so long as they remain on the books. We call upon all other Caribbean states to follow Grenada’s lead and consign these laws to the dustbin of history,” McKenzie said in a Jamaica Observer article.

The Jamaica Gleaner re-printed the IPI article about Grenada’s decision.