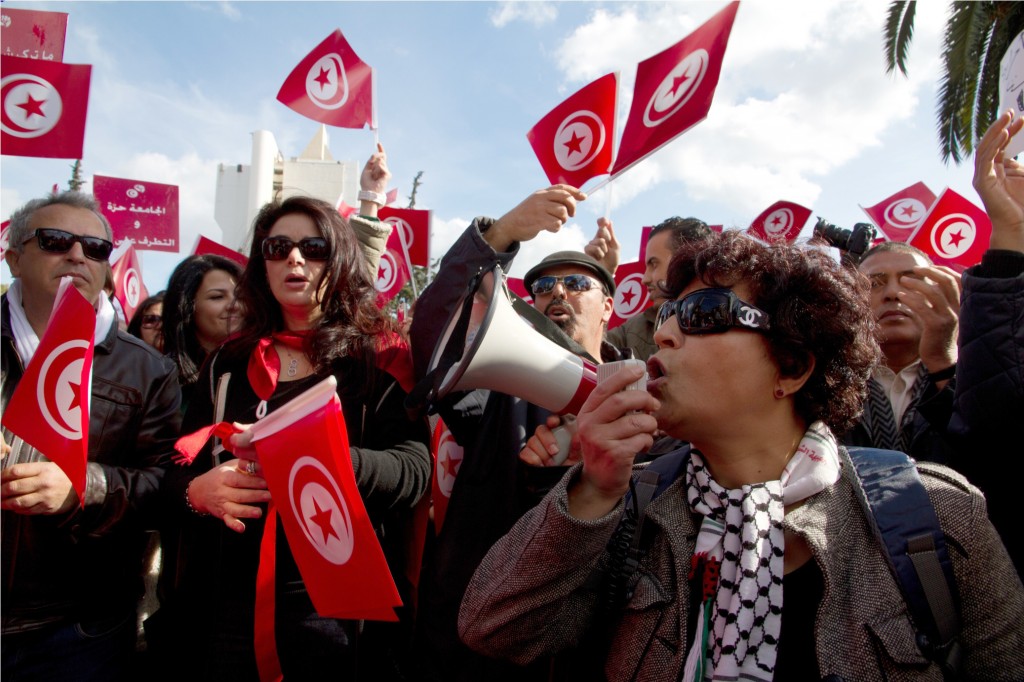 Tunisia’s constitution might no longer contain a clause criminalizing blasphemy, according to a Reporters Without Borders report.

The agreement followed negotiations between the ruling coalition’s three parties, but the omission must also be approved by committees drafting the constitution and is slated for debate in the Tunisian parliament in November.

In July, the Islamists had supported the criminalization of blasphemy on religious values. But the parliamentary speaker noted on Oct. 12 that Ennahda, the Islamist party that heads the coalition, would agree to drop the blasphemy clause, The Telegraph reported.

"Sometimes we hold talks within the troika, and we feel that they (Ennahda) are prepared to let their opinions develop, to move the lines a bit," said Jaafar, who heads Ettakatol, a leftist party in the coalition.

The Agence France Press had additional comments on the agreement to outlaw blasphemy from the new constitution: “There will certainly be no criminalization,” Jaafar said. “That is not because we have agreed to (allow) attacks on the sacred, but because the sacred is something very, very difficult to define. Its boundaries are blurred and one could interpret it in one way or another, in an exaggerated way … I think that freedom of information and the media world must have absolute freedom.”

Since the beginning of the year, 130 media freedom violations have been registered in the country by Reporters Without Borders. The media watchdog organization sees these repressive actions as an explanation why journalists self-censor.