All eyes on US 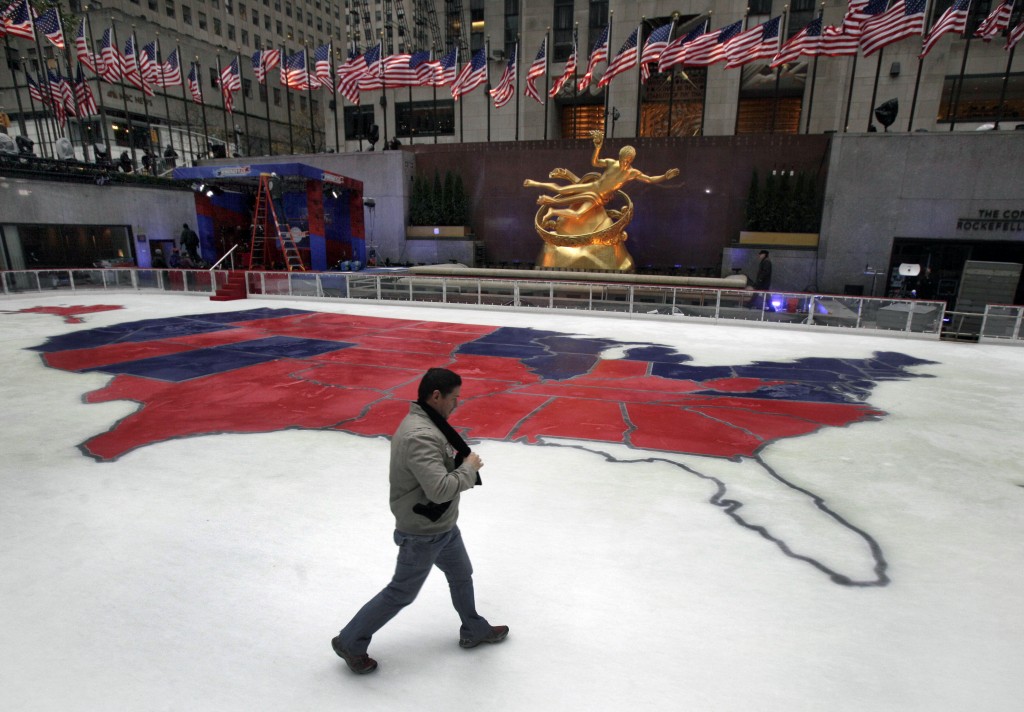 What the world is saying about the two candidates vying for the US presidency.

As the world gears up to watch the U.S. elect its next president, we examined each candidate’s foreign policy strategy.

Three main regions of the world were discussed at the third presidential debate Oct. 22: Pakistan, China and the Middle East. Concerning Pakistan and the killing of Osama Bin Laden, President Obama bluntly said, “If we had asked Pakistan permission, we would not have gotten him.” Husain Haqqani, a professor of international relations at Boston University and a senior fellow at the Hudson Institute, asserted on a New York Times live feed, however, that the president owes the American people an explanation of how he would handle a “nuclear-armed impoverished country over the next for years.” Romney stated that he would not “divorce” Pakistan but, according to Haqqani, Romney showed that he would downgrade the country as an American ally.

On China, Mr. Romney emphasized the country as a “currency manipulator,” according to Ted Bromund, a senior research fellow at the conservative Heritage Foundation. Romney also emphasized protecting U.S. intellectual property as one of his speaking points concerning China. Obama mentioned “the pivot” as the U.S. strategic shift “back to the Pacific region to balance a more assertive China and manage challenges like piracy,” said PJ Crowley, former US assistant secretary of state under Mr. Obama. The president also highlighted his dealings with China, mentioning the trade disputes his administration has launched while increasing exports to China.

The Middle East reached an interesting point of contention. “The most significant disagreement was not between Mr. Obama and Mr. Romney, but between Mr. Romney and former President George W. Bush,” said PJ Crowley. Earlier in the debate, Romney explained, “we can’t kill our way out of this mess,” suggesting instead “comprehensive and robust strategy” with non-military dimensions such as economic development, education, gender equality and the rule of law. Both candidates agreed that they would like to see Afghanistan stand on its own without U.S. intervention.