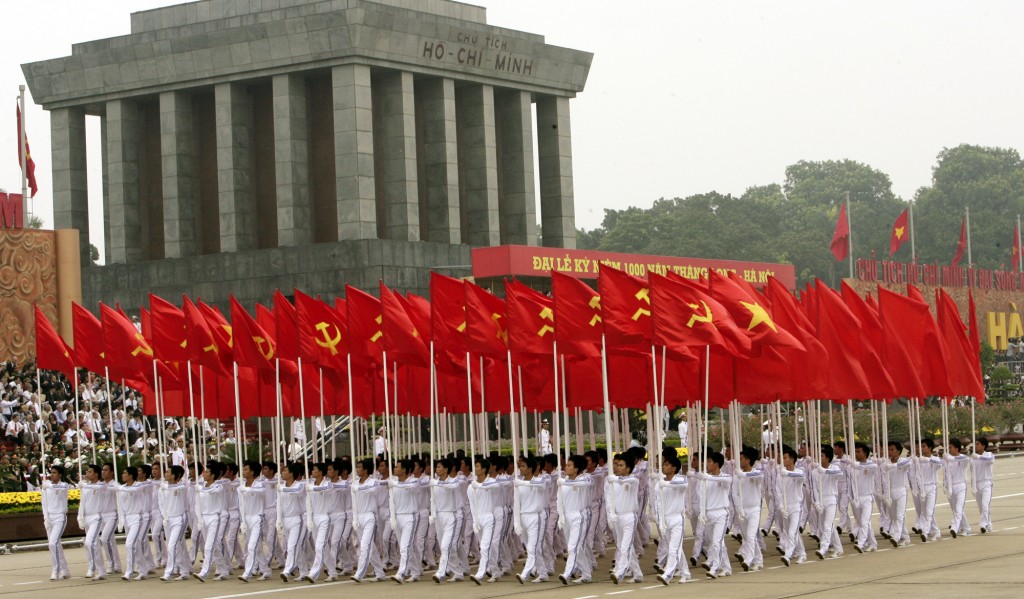 A Vietnamese journalist was sentenced on Friday to four years in jail for bribing a police officer. Journalist Nguyen Van Khuong, also known by his pen name Hoang Khuong, was accused of paying a police officer to ignore a traffic violation as part of an undercover investigation into government corruption.

In addition to the journalists’ sentence, the officer took the money and received five years in jail, according to state-run media.

Khuong admits to having committed a journalistic error, but he says he has done nothing wrong criminally.

"Bribing a police officer is against the law, but Nguyen Van Khuong's motivation was to expose corruption, which is the essence of investigative reporting," said CPJ Executive Director Joel Simon in a CPJ article.

The incident comes as the United States is pursuing closer relations with Vietnam. The Washington Post reports Khuong’s sentence seems to reflect a problem in the Vietnamese government more than the act of bribery itself.

Vietnam currently has five journalist and 19 bloggers being held , according to the Reporters Without Borders and ranks No. 5 on the list of worst jailer of journalists in the world, according to CPJ.