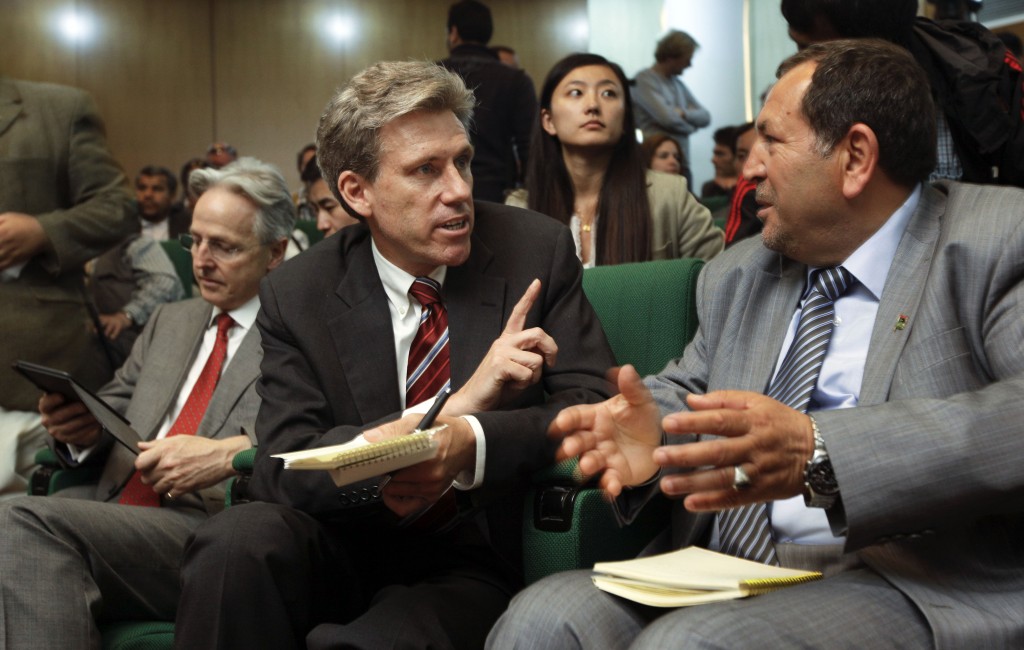 A U.S. official has been killed after the bombing of the U.S. consulate in Libya on September 11. Christopher Stevens was pronounced dead the morning after the attack. Reports have confirmed that Stevens and three members of his staff were killed as a result of the attack.

Militiamen, who claim to have been deeply offended by an American-made video that insulted the Islamic prophet Mohammad, initiated the attacks.

Since the attack on the U.S. consulate in Libya, there have been an increasing number of protests, namely in Cairo, Egypt and Tunis, Tunisia. Protestors have been photographed burning the American flag and defending their religion and prophet through demonstrations.

The pressure has risen for Google to remove the controversial video from YouTube but they have cited that the video is not a breach of their terms of service regarding hate speech. They essentially argue that the video is anti-Islamic rather than anti-Muslim and so does not violate their policies.