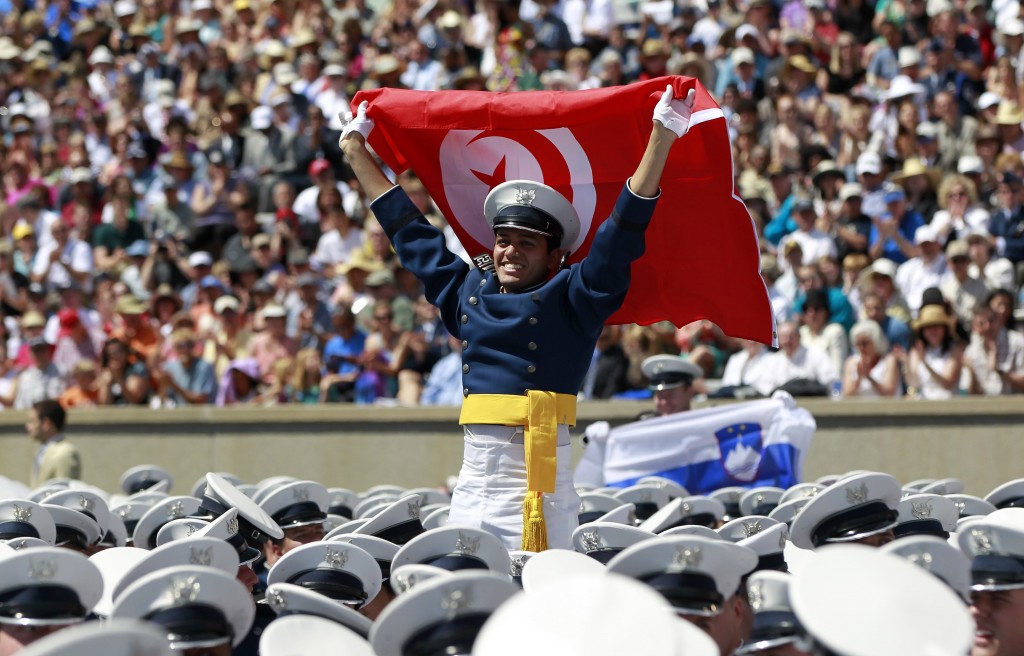 The incident took place in front of the company’s headquarters in Tunis where journalists were demonstrating for editorial independence. Journalists and technicians have been blaming Lofti Touati, the new director-general of the state press group Dar Assabah, for compromising the independence of their French-and-Arabic-language publications, but Touati did not listen to his staff.

Reporters Without Borders has reported on the development: “Touati started up his car while Hannachi was standing in front of it. The car rammed Hannachi, dragging him as he clung to the hood for several hundred meters. He was thrown off when Touati suddenly hit the brake.”

Hannachi was rushed to the hospital. His condition was stable, but he remained under observation.

The incident was captured on video and posted on social media networks, according to Tunisialive.

However, there is another version of the incident. Touati accused Hannchi of deliberately throwing himself in front of the car in order to tarnish Touati’s reputation and force him to resign.

The strike was the first such action since January 2011, after President Zine El Abidine Ben Ali resigned due to protests. The Washington Post reported that the strike came amid increasing tensions between journalists and the Tunisian government, which is accused of appointing heads for political motivations.