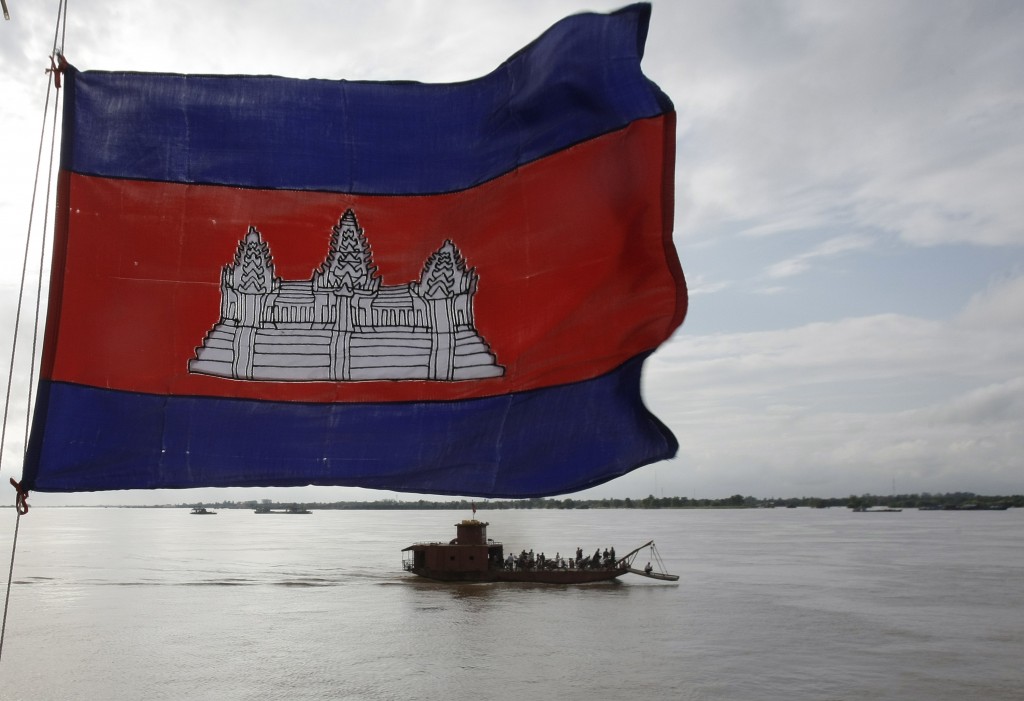 The body of a Cambodian journalist was found in his car Tuesday after he uncovered that the military was allegedly involved with illegal timber trade, according to the Committee to Protect Journalists. His body was discovered nearly a week after his article was published.

Hang Serei Oudom worked as a reporter for the Virakchun Khmer Daily newspaper. His wife reported him missing after he did not return home from a Sept. 9 appointment, news reports said.

His head was covered in axe wounds and he was found wrapped in a blood-covered blanket, according to police. He was hit on the front and back of the head several times. Police did not have any suspects as of Sept. 12, CPJ reported.

In his final article published on Sept. 6, Oudom accused a military policeman of smuggling logs in military vehicles, reports said.

Oudom’s death reinforces the problem Cambodia’s government has with illegal logging and free press, according to Global Witness.

The 44-year-old made a name for himself by exposing illegal logging. Activities of this nature in Cambodia are extremely common despite the ban on timber exports, according to independent environmental groups.

Cambodian citizens and journalists alike have frowned upon stories like Oudom’s. This is a safety hazard, according to the Cambodian Center for Human Rights. Another journalist was shot and killed in April for having photos of illegal loggers.