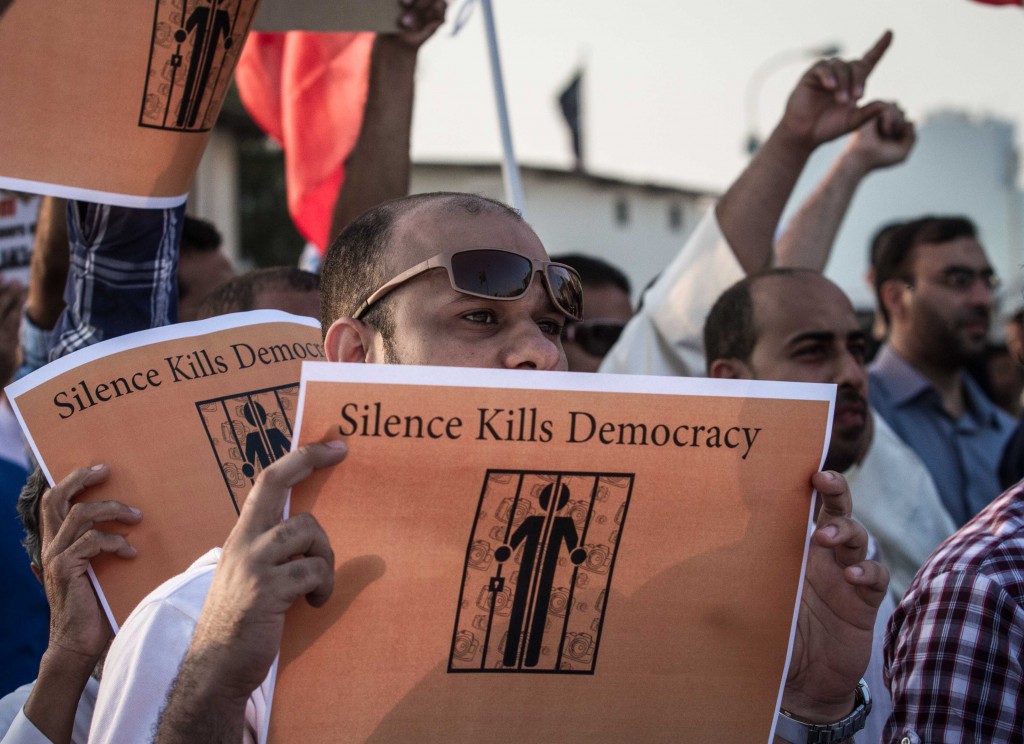 Bahrain’s High Court of Appeal upheld on Sept. 4 a life sentence given to online journalist Abduljalil Alsingace for “plotting to topple” the regime.

Alsingace, known as an independent blogger and human rights defender, was convicted and sentenced by a military court in June 2011 for covering Bahrain’s popular uprising that year, reported the Committee to Protect Journalists.

He was first arrested with other fellow journalists in 2010, and detained for months on anti-state conspiracy charges. He was arrested again in March 2011, which led to his condemnation.

The campaign for the release of Alsingace has gathered activists and other journalists. For example, the Facebook page Freedom For Dr. Abduljalil Alsingace had more than 1,200 likes. IFEX, a free expression organization, gathered 50 signatures in April 2012, calling for freedom for Bahraini human rights defenders, bloggers and activists.

But mobilizing support did not prevent further abuses. The Bahrain Center for Human Rights highlighted irregularities in the appeal procedure,  such as the appointment of new defense lawyers, the disregard of defense witnesses and the absence of investigation on torture in custody. Alsingace’s next step is to appeal the ruling again with the Court of Cassation.

CPJ Executive Director Joel Simon is concerned by the situation in Bahrain. Threatened Voice, a collaborative mapping project to build an online database that tracks the suppression of freedom of speech, showed that the Bahraini government has recently targeted 10 online journalists.