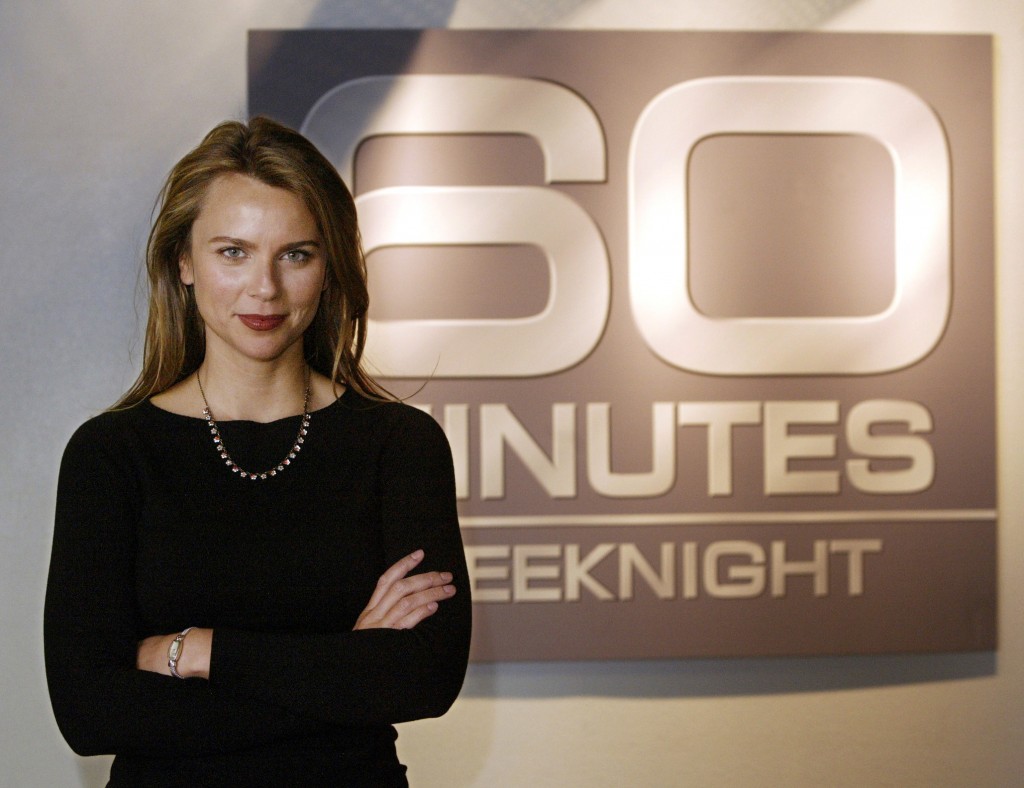 Sexual violence against journalists is no longer a secret.

In 2010, Umar Cheema, an investigative reporter for Pakistan’s largest English-language daily, was driving home at night when men in black commando uniforms forced him over, blindfolded and handcuffed him. They drove him to a building where he was stripped, hung from the ceiling, and whipped with long strips of leather.

His tormentors videotaped him naked, then warned they would post the images on the Internet if he told anyone of the attack. Moments after they dumped him on a road outside of Islamabad, Cheema, 34, had made up his mind: “I knew I could never remain silent,” he said during a December 2011 interview. The reporter, who works for the International News, went on Pakistani television and told of his ordeal.

A handful of media professionals are speaking out and drawing worldwide attention to the “silencing crime,” as the Committee to Protect Journalists called it in its 2011 report. on this shadowy aspect of the news business

Historically, journalists have dealt with the topic with a self-imposed code of silence. “It was not commonly reported to us,” says Lauren Wolfe, who authored the CPJ study. “We have exposed few cases of sexual assault in the last 30 years.”

CBS’ Chief Foreign Affairs Correspondent Lara Logan was sexually assaulted on Feb. 11, 2011, in Cairo’s Tahrir Square by a mob celebrating the ouster of Egyptian President Hosni Mubarak. The next month, photographer Lynsey Addario of The New York Times was held captive in Libya by the forces of Col. Muammar Gaddafi. She says soldiers grabbed her breasts and buttocks and ran their hands over every inch of her body while she was blindfolded and bound.

When Addario and Logan spoke publicly about the attacks, they made international headlines and piqued CPJ’s interest. Wolfe set out to determine how often journalists become targets of sexual violence because of their work.

Wolfe spent four months searching for media workers around the world willing to talk about sexual violence, from rape to aggressive groping, either in retaliation for their work or while on assignment. “I was amazed at the outpouring,” Wolfe says. “The more I reached out, the more came forward. And what we’re seeing could be a mere fraction of the total.”

During her research, Wolfe discovered reporter Jineth Bedoya, 37, who was drugged, kidnapped and gang-raped by right-wing paramilitaries in Colombia. Wolfe also found Cheema who was tortured by unknown assailants who taunted him by saying, “If you can’t avoid rape, enjoy it.” They made it clear that he was being punished for his reporting, Cheema said.

A reporter from a West African country told of being repeatedly raped by members of an armed rebel group when she was working on a story in 2007. Fearing the police would not take her seriously, she told only her doctor. Although the attack occurred years ago, for fear of reprisal she asked CPJ not to use her name or country.

It is common knowledge that sex crimes are underreported globally, including the United States. For decades, international media watchdogs have kept records of journalists imprisoned, tortured or killed while working. Sexual assault rarely entered the dialogue. Following the CPJ report, the journalism community stepped up action.

In February 2011 the London-based International News Safety Institute, a coalition of global news organizations, posted a safety advisory with tips, such as buying door alarms for hotel rooms; carrying a rape whistle; and telling attackers you are HIV positive, menstruating or pregnant. In March 2012 the institute published a revised safety guide, No Woman’s Land: On the Frontlines with Female Reporters.

In April, CPJ published an updated Journalist Security Guide that included tips on how to avoid and survive sexual assault.

The South Asian Women in Media has been lobbying member countries to develop guidelines to address sexual violence and harassment. “Most cases go unreported,” says Mehmal Sarfraz, the group’s joint general secretary. “We are hoping to change that.”

In April 2011, a CNN report explored rape as a tool of war. The show featured a young Libyan woman who had burst into a Tripoli hotel full of journalists saying Gaddafi loyalists gang-raped and tortured her. Beyond Libya and the Middle East, sexual violence has been used “to sow terror and destruction” in conflicts in Guatemala, Bosnia-Herzegovina, Bangladesh, Burma and Rwanda, according to the report. Journalists have been among the targets.

These attacks rarely have anything to do with sexual urges, says Helen Benedict, a Columbia University professor specializing in studying rape of women in the military. Sexual abuse is about “humiliation and degradation and power,” she says.

Benedict’s words rang true during the attack against Umar Cheema. One of his torturers asked him, “Have you ever been tortured before?” When Cheema replied that he had not, the man reminded him that this lesson would live with him forever. He was being punished for his reporting on the powerful Pakistani military and its intelligence units. Cheema’s torturers sexually assaulted him before dumping him on a road with a warning not to tell anyone what happened.

The attack occurred on Sept. 4, 2010. “I lost my freedom that day,” Cheema said in a telephone interview. “I am living under self-imposed house arrest.”

Cheema’s wounds were still fresh when he went on television in Pakistan to tell of the attack. Pictures of his gashes and bruises swept the blogosphere. The ordeal has taken a toll on his personal life.

Cheema stopped jogging for fear of being abducted again. He leaves the house only for “serious business.” When he is out, his family calls his cell phone to check on him. If he doesn’t answer, they panic. The reporter has faced a reality: “If they come back for me, they will kill me.

“I spoke out. They never expected that,” he says.

Despite persistent threats, Cheema continues reporting because, “Journalism is an honorable profession,” he says. In November, he traveled to New York City as a recipient of the CPJ International Press Freedom Award.

The sexual abuse of men often takes place in captivity, according to Lara Stemple, director of the Health and Human Rights Law Project at the University of California, Los Angeles, School of Law. Stemple has researched sexual aggression as a weapon during conflicts or political upheavals. She calls sexual violence “uniquely terrorizing.” It’s not just about suffering in the moment, Stemple says. The harm to the human psyche lives on.

Jineth Bedoya turned to legal channels after the Colombian justice system failed to properly investigate her attack that occurred 12 years ago. In retaliation for her reporting, three men repeatedly raped and savagely beat Bedoya on May 25, 2000. She was 26 years old.

Bedoya has taken her fight for justice to the Inter-American Commission on Human Rights in Washington, D.C. Bedoya still regularly receives threats, and she goes to assignments for her newspaper, El Tiempo, in a bulletproof vehicle with bodyguards. When she was in captivity, her torturers told her they were sending a message for the press in Colombia not to cross them.

Today, journalists like Cheema and Bedoya are the ones sending a message. They are striking back against their attackers. This time, the journalism world is more likely to pay attention.

Author Sherry Ricchiardi adapted this article from her October/November 2011 report in American Journalism Review. She is on the advisory council for Dart Center for Journalism and Trauma at Columbia University and is a journalism professor at Indiana University.